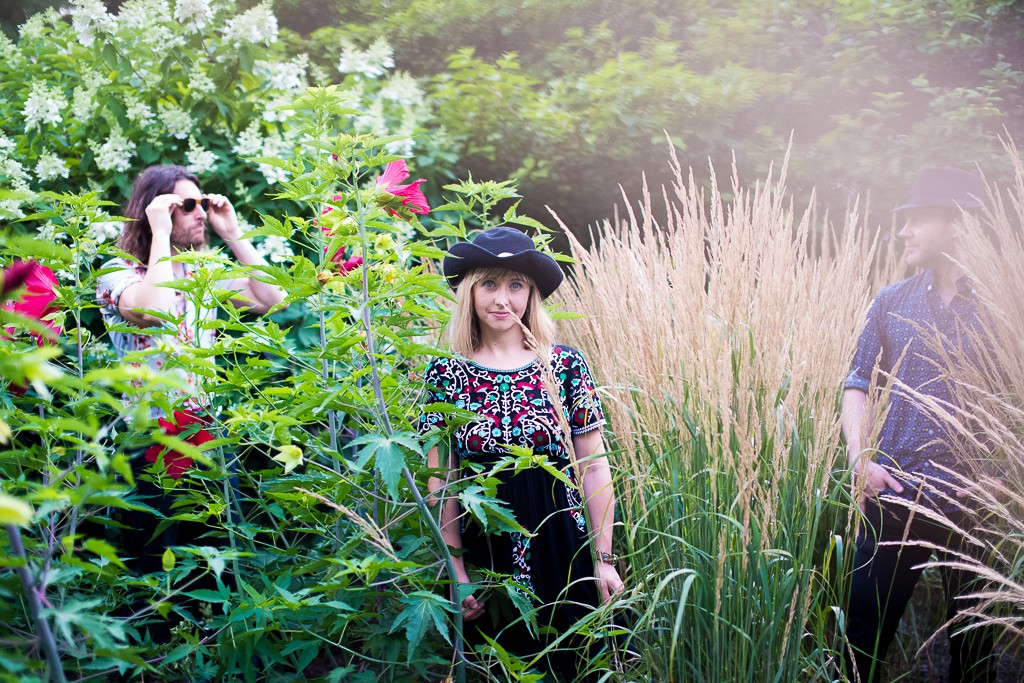 London-based by way of North Wales trio the Joy Formidable are every bit the elder statesmen/woman, both in their stage presence and epic storytelling. The three were immediately comfortable on SPIN’s stage at Lollapalooza’s Toyota Music Den, trading stories between songs of accidentally trashing another band’s guitars while in Italy, while playfully engaging the crowd. The band took it back to their first record, 2010’s A Balloon Called Moaning with “Whirring,” quickly establishing that the band was there to have fun, and to give the crowd a set of favorites. Fans loved the discography-spanning set, but lit up when the band launched into “The Last Thing on My Mind,” the  single from the band’s third studio album, 2016’s Hitch. The joy and verve that the band brought to the song, and the enthusiastic crowd reaction, proved that the present is just as fruitful as the past for the Joy Formidable.