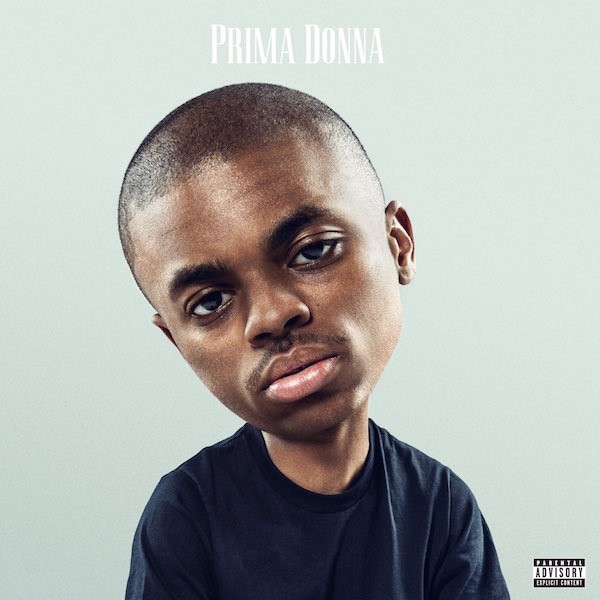 The FADER recently revealed that the 23-year-old MC had something in the works, and described the EP as a “a hyper-musical fusillade of sounds that could be described as psychedelic gangsta rap blues.” No I.D., the executive producer behind Summertime ’06, returned for Pima Donna; other producers include James Blake and DJ Dahi. Staples is also going to share a short film, directed by NABIL, to accompany Prima Donna’s release.

Find the track list for Prima Donna — which is undoubtedly one of the most anticipated records of the summer — below.