And just in time for cuffing season 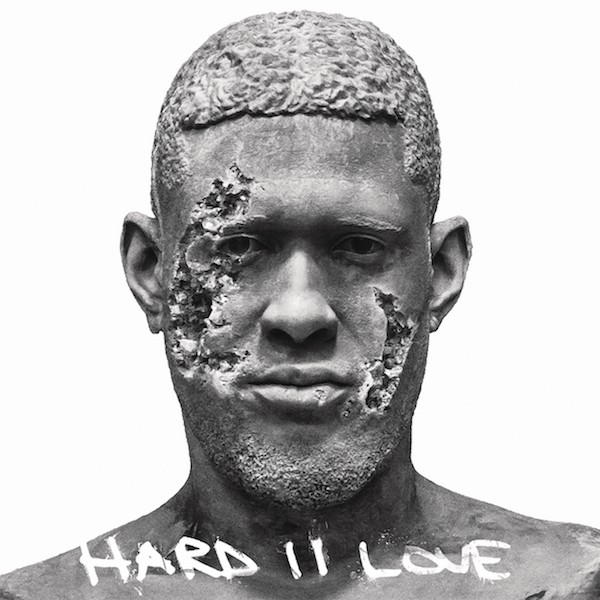 Usher is going to be busy the next couple of weeks with a couple things to promote: the upcoming film Hands of Stone — in which he plays boxing great Sugar Ray Leonard — and Hard II Love, his eighth studio album. The new project, formerly known as UR and Flawed, is set to drop September 16.

The Hard II Love announcement comes with the release of two new Usher songs. “Missin U,” which continues his streak of great singles, is a collage that moves from a darkly sexual trap instrumental to Stevie Wonder-esque sunshine on the hook. “Champions,” a cut off the Hands of Stone soundtrack, plays it more conservatively and works as the song that neatly synopsizes the film’s themes — unfortunately, taking over five minutes to do so.

Three-for-four ain’t bad, though, especially with the Young Thug/Jeffery-assisted “No Limit” holding tight within Billboard’s Top 40. Listen to the two new songs below.