Tegan and Sara Fight With ‘White Knuckles’ in Latest Video

Heartache in a forest 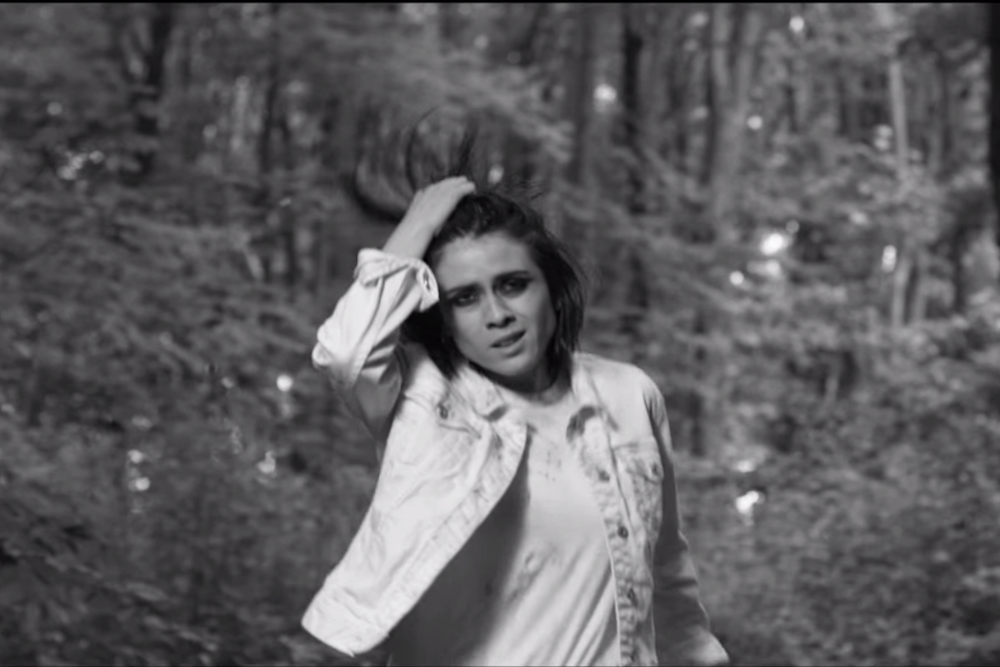 Tegan and Sara have decided to drop another Love You to Death video following the annual pop culture dust-up known as the MTV Video Music Awards. This time it’s for the emotionally exhausted new single “White Knuckles.”

The Minister Akins-directed video could be some metaphor for the thicket known as human romance. That’s speculation, though. What’s for certain is that there’s some interpretive dance, longing stares from the duo, and broken glass within a forest. Watch the video — the seventh to come from Love You to Death — below.