Taylor Swift Is Not Above Jury Duty

She's currently down in Nashville carrying out her civic responsibility 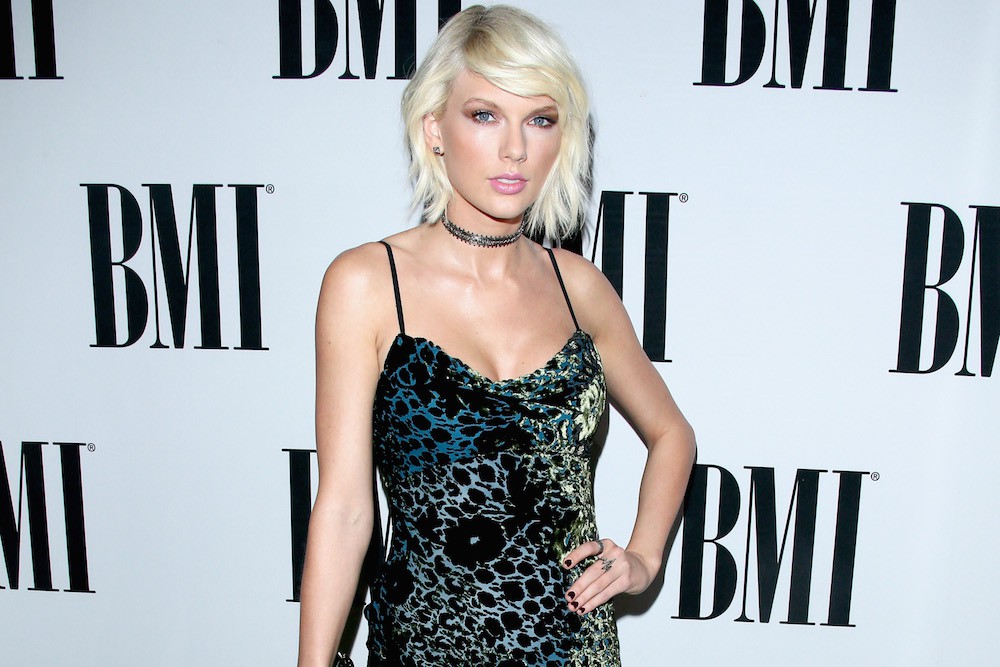 Kim Kardashian’s Snapchat revelation earlier this summer revealed that anybody, including Taylor Swift, can catch an L. But this Monday has proven that no one, not even Taylor Swift, is above civic duty. The all-American songstress was notably absent at Sunday’s MTV Video Music Awards, but footage posted on social media this morning revealed Swift was busy with the judicial process. That’s right: The 26-year-old reported for jury duty in Nashville today.

Naturally, some of the other prospective jurors are freaking out, but Swift is happy to indulge — she can be seen smiling in several photos taken by her fellow citizens. Though, it’s a little odd that she’s so cheery because 1) everybody knows how much of a drag jury duty is and 2) the case she was reportedly in consideration for was a particularly dark one. According to TMZ, Swift was a prospective juror for an aggravated rape and kidnapping trial. But, as Hayley Mason of Nashville’s NBC-affiliate WSMV reports (h/t Stereogum), Swift was dismissed from the pool of potential jurors.

The 1989 star hasn’t commented on her experience or how the jury duty date conveniently gave her an excuse to miss Kanye West throwing shade at her during the VMAs. But for a few hours, she was simply a civilian carrying out a civic responsibility. You can see the proof (and resulting selfies) below.

Taylor is doing Jury Duty in Nashville today. She took some pictures with fans. pic.twitter.com/jQunn8HcNT

Down to the end, Taylor Swift has been dismissed from the possible jury pool of the rape trial. Other jurors to be sworn in soon.