The duo heads to Florida on this one 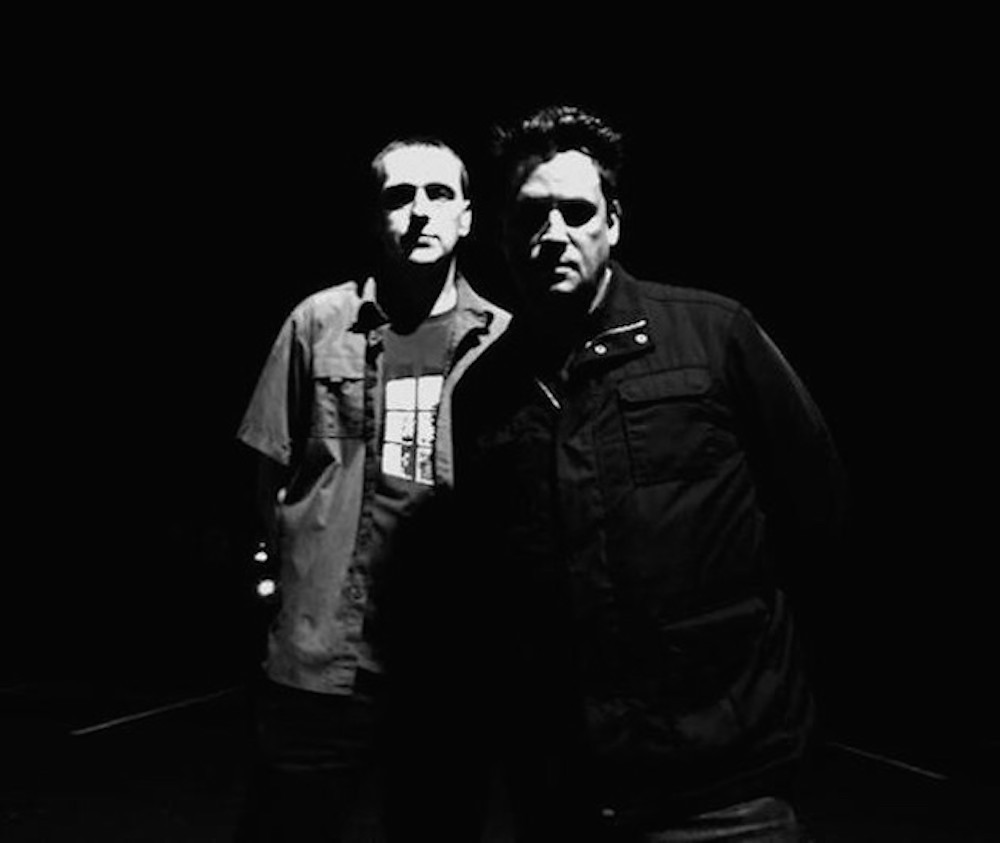 Earlier this year, Sun Kil Moon’s Mark Kozelek and Jesu’s Justin Broadrick joined forces to release a joint LP. Now, the duo is working on a follow-up called 30 Seconds to the Decline of Planet Earth, coming June 2017. They just shared “Needles Disney World,” a dark, melodic selection from their upcoming record. The song is a tale of taking an addict to Disney World. It’s unsurprisingly grim.