Her dog day's just begun...with an acoustic guitar this time 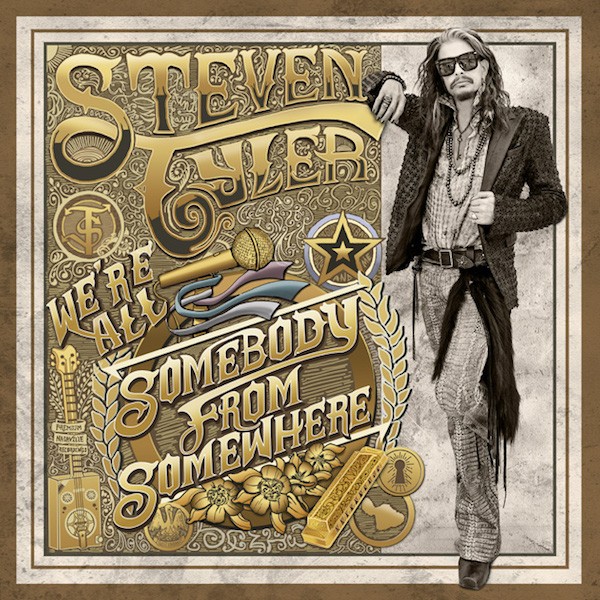 It hasn’t been a great few months to be a Aerosmith fan: Steven Tyler said the band might be calling it quits next year, guitarist Joe Perry collapsed at a recent concert with the Hollywood Vampires, and Tyler released a country album pretty much everybody overlooked. That album, titled We’re All Somebody From Somewhere, has an acoustic rendition of “Janie’s Got a Gun,” Aerosmith’s final ’80s hit.

Steven Tyler grabbed Stone Temple Pilots’ help for this remake. The band’s guitarist Dean DeLeo said in a statement that the rework was done over the course of one afternoon in 2015: “What a beautiful day we all had in the studio. Steven is electric. No one better !!! For real !!! Hope ya dig the track.”

See if ya dig the track below.