None of the injuries were serious 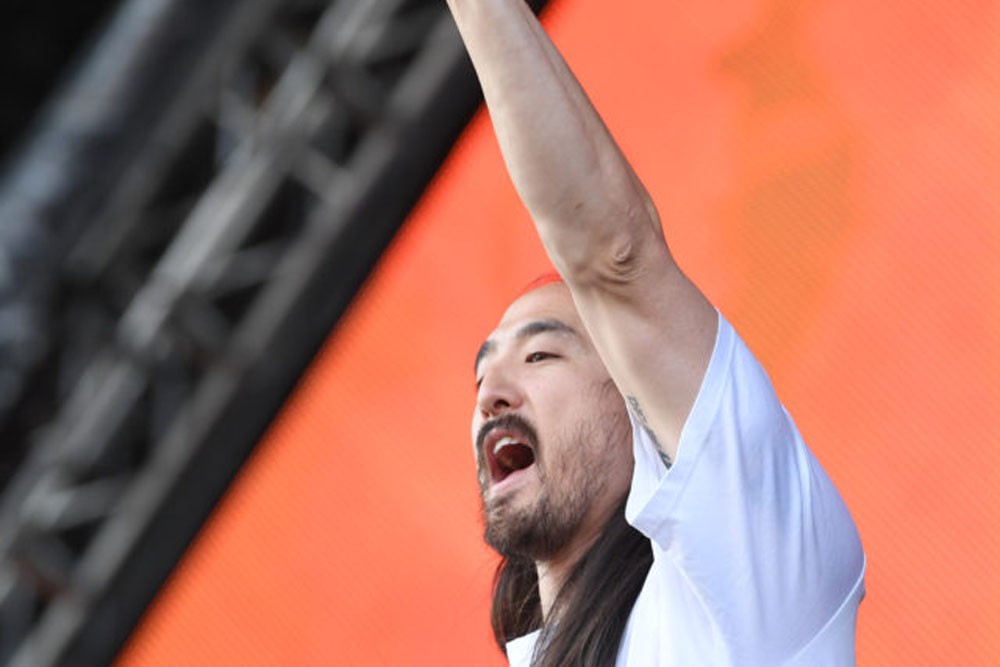 15 concert attendees were injured at Steve Aoki’s show at the Sentrum Scene in Oslo, Norway over the weekend when part of the roof caved in. According to NBC News, none of the injuries were serious. It isn’t the first time concertgoers were injured at a Steve Aoki show: Back in 2015 Aoki was sued for accidentally breaking a fan’s neck while crowdsurfing.

Aoki took to Twitter to address what happened at his concert in Norway.

I am saddened and shocked that a piece of the roof collapsed in an accident at the venue in Oslo tonight.