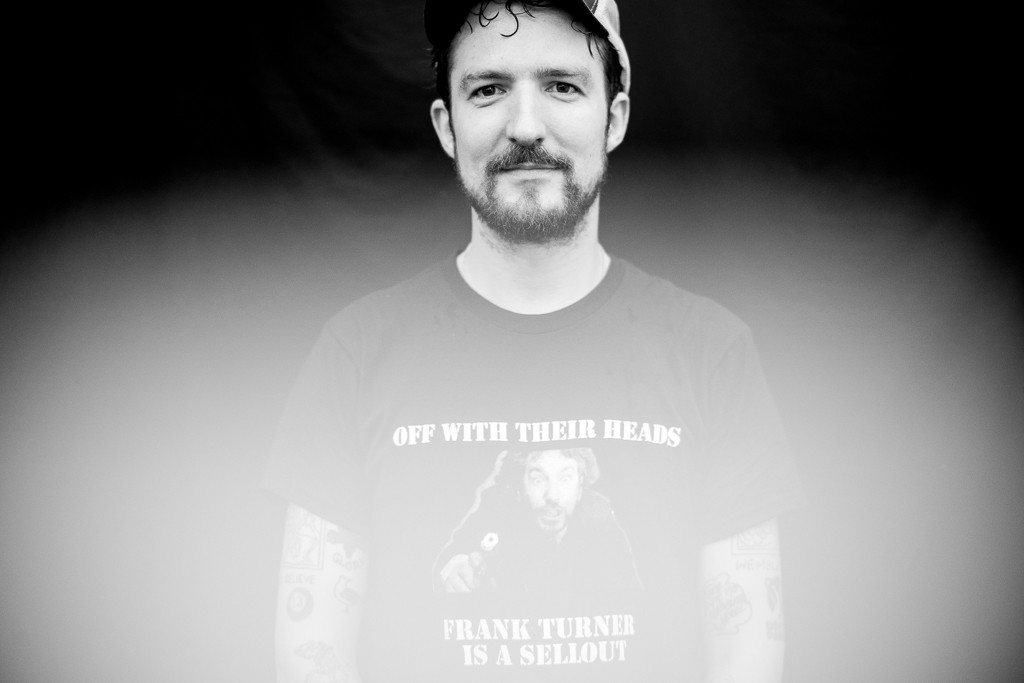 For Lollapalooza’s 25th Anniversary, SPIN was on site at the Toyota Music Den, where we invited many of the fest’s best and brightest to stop by for intimate performances and portraits shot by photographer Wilson Lee. We also asked the artists for a quick quote to accompany their photos, discovering that Houndmouth is infatuated by Brad Pitt, Bastille wants to dine with Rihanna, and that rapper D.R.A.M. has no hesitation in calling Michael Jordan the greatest of all time. Check out the photos and quotes below. 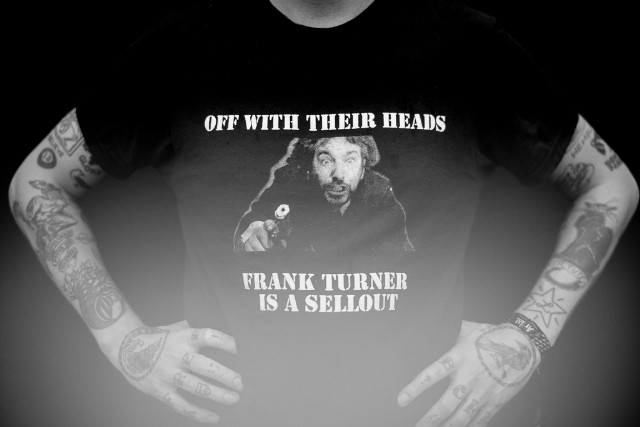 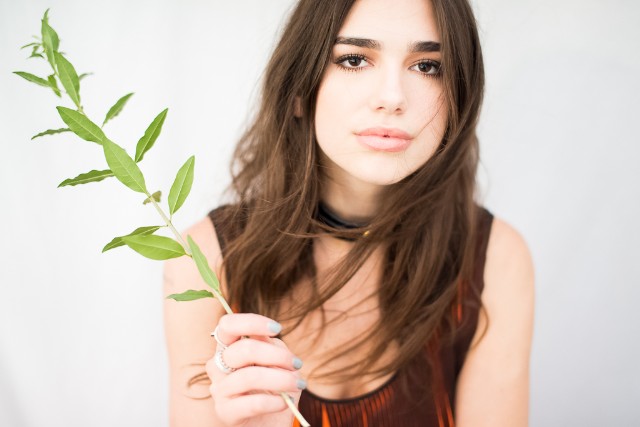 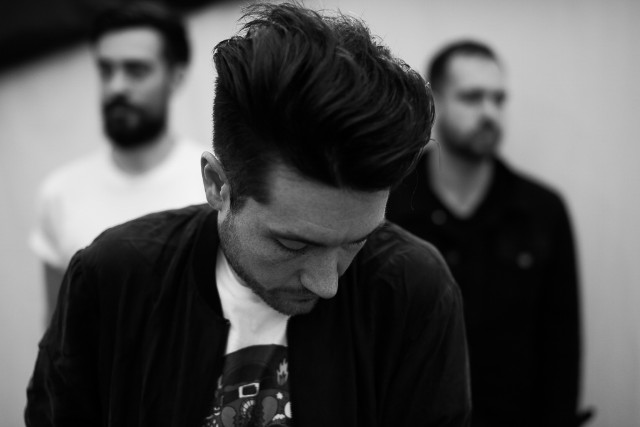 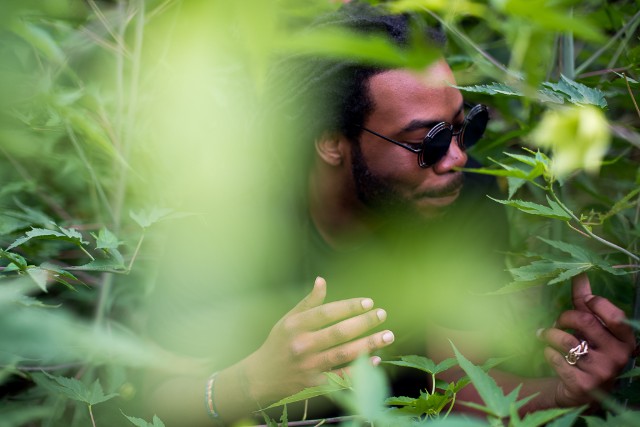 Quote: “Greatest of all time? Jordan or Lebron? Jordan! The hell is wrong with you?” 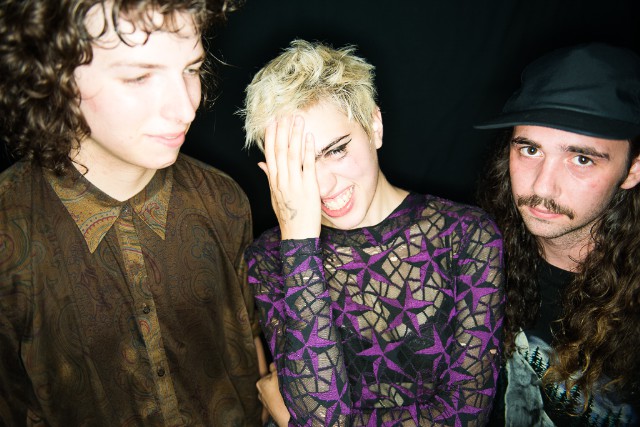 Quote: “We’re a mix of The Old Man and the Sea, Holden Caulfield and Tony Soprano.” 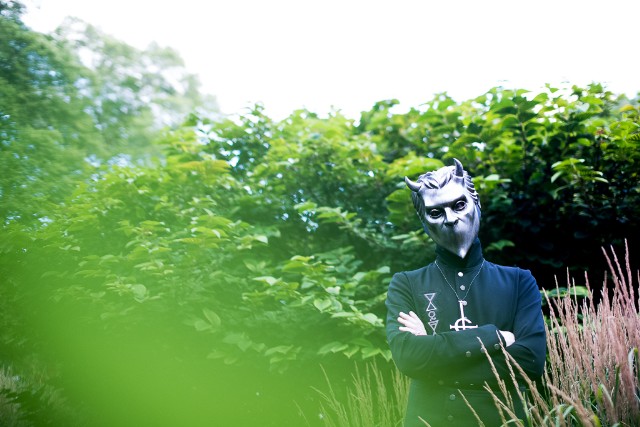 Quote: “I love Harmony Korine’s Gummo. One of my references, for when something is awful, is that it has gone Gummo.” 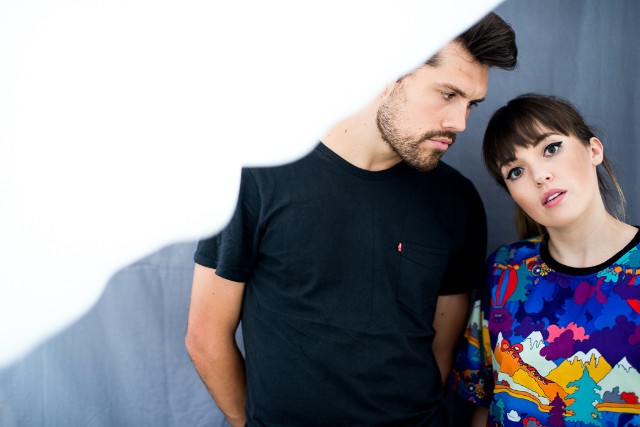 Quote: “One time, I pushed the school’s grand piano across the street and almost got expelled.” — Anthony West 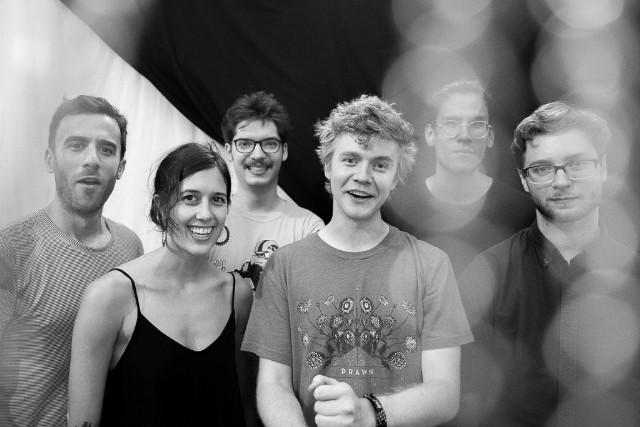 Quote: “I want to go party in a burning house.” — Evan Hall 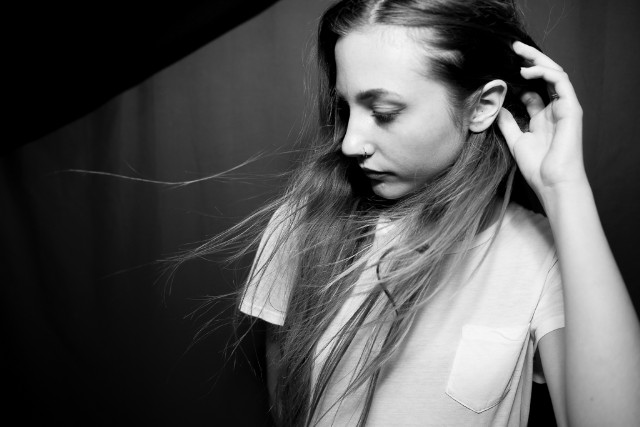 Quote: “I get really excited about buying people Christmas presents, but I hate clothes shopping.” 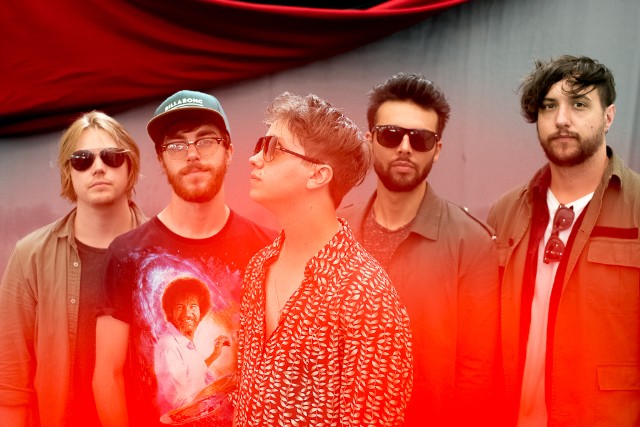 Who: Nothing But Thieves

Quote: “I wish I could have had dinner with Alan Rickman. It probably would have been very awkward.” — Conor Mason 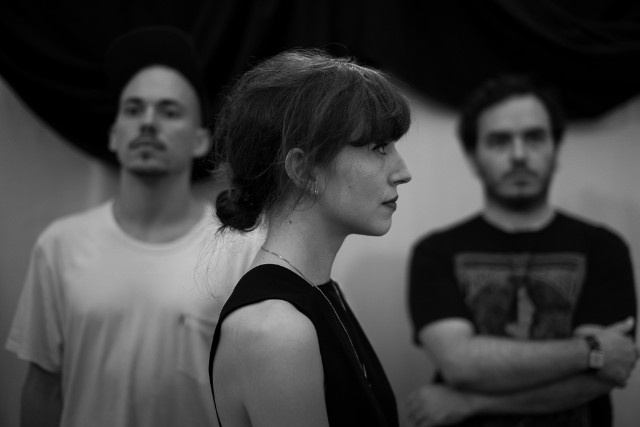 Quote: “I love reading non-fiction books about psychopaths. I should probably be studying the human brain.” — Elena Tonra 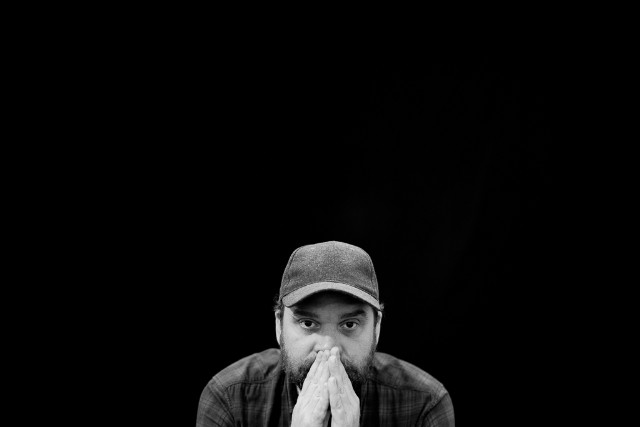 Quote: “A perfect day for me is waking up a little hungover, but there’s a glass bottle of Im-Bru in the fridge. Then I’m watching Terminator 2.” 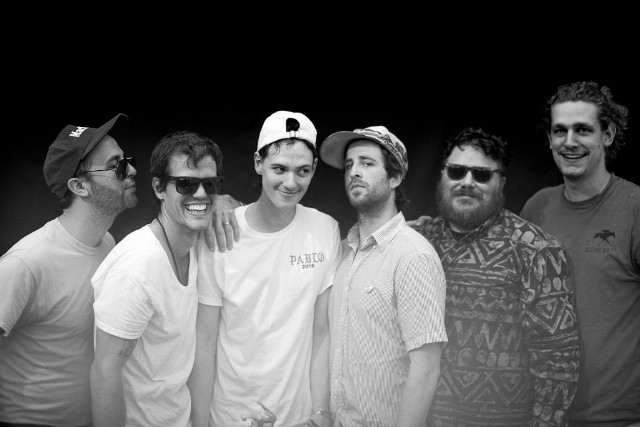 What: Soulful Americana rockers from Indiana 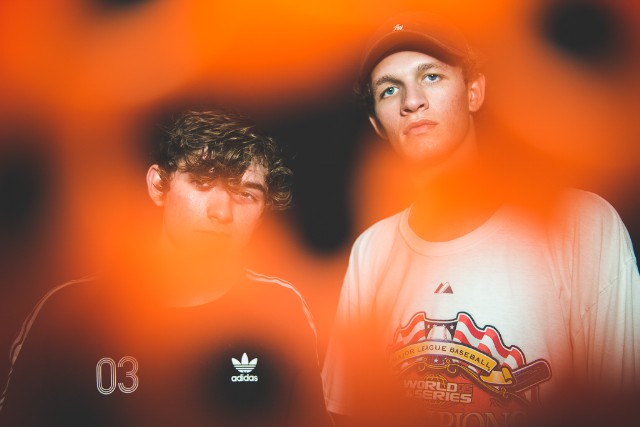 Who: Louis the Child

Quote: “We’re from Chicago, so our dream Ferris Bueller’s Day Off would basically be everything he did. Except, we’d hit a Sox game over the Cubs. 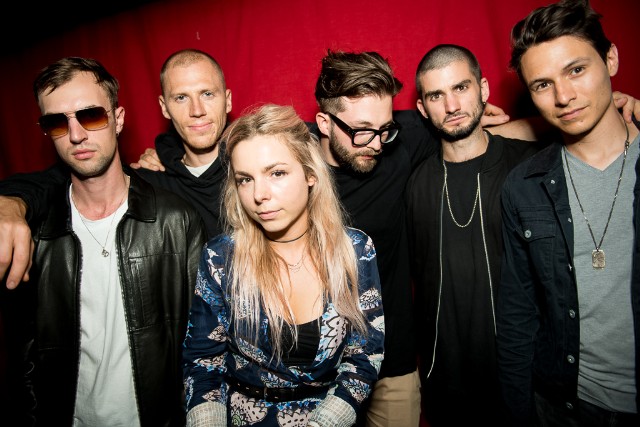 Quote: “I’ve got a lot of love for Seattle. I love the vibe and the coffee.” — Lotti Bernardout 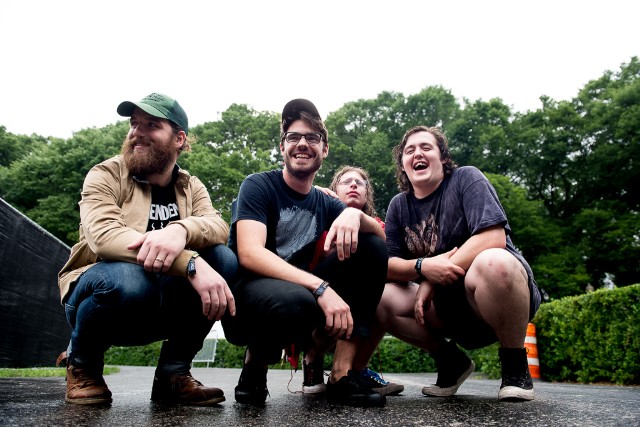 Quote: “I should be working in a coffee shop, practicing math.” — Jake Ewald 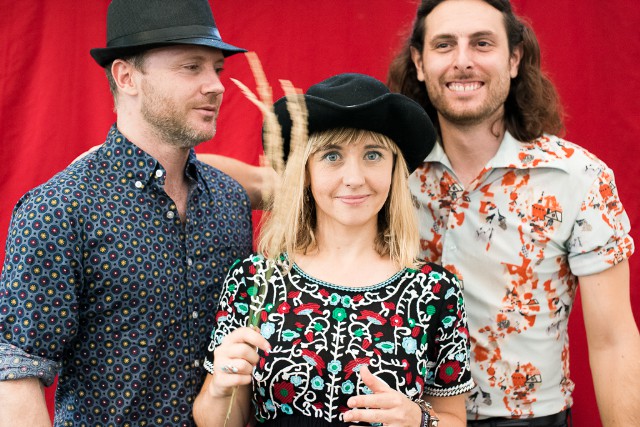 Who: The Joy Formidable

Quote: “Sometimes when we’re in Italy, we accidentally smash other people’s guitars.” 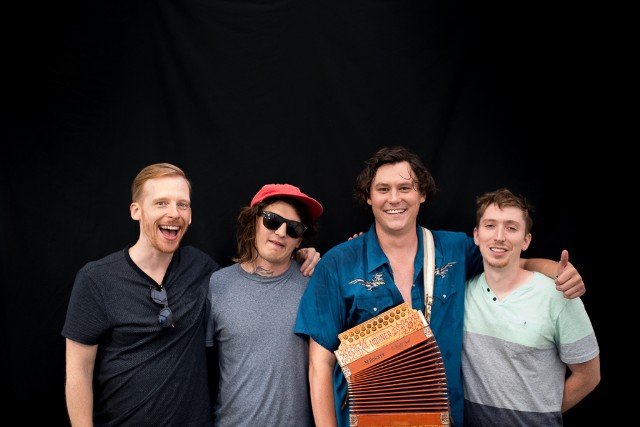 Who: The Front Bottoms

Quote: “Sometimes the pudding come out soft, and sometimes it comes out extra soft. I want that written on my tombstone.” — Brian Sella 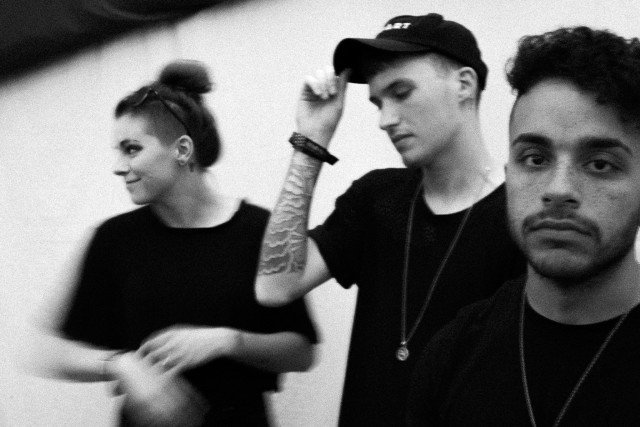 Quote: “One time a fan took me to Disneyland before a show. We barely made it to the gig.” —Lyndsey Gunn 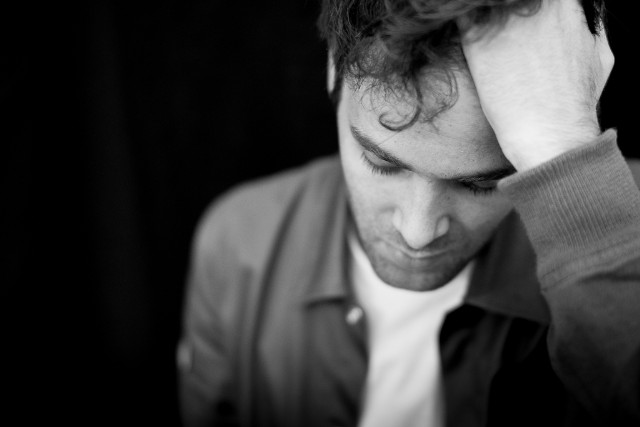 Quote: “The Strokes’ first album seems to get better with age for me.” 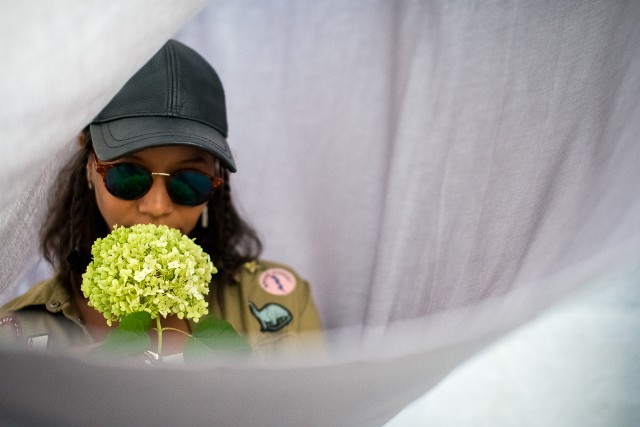 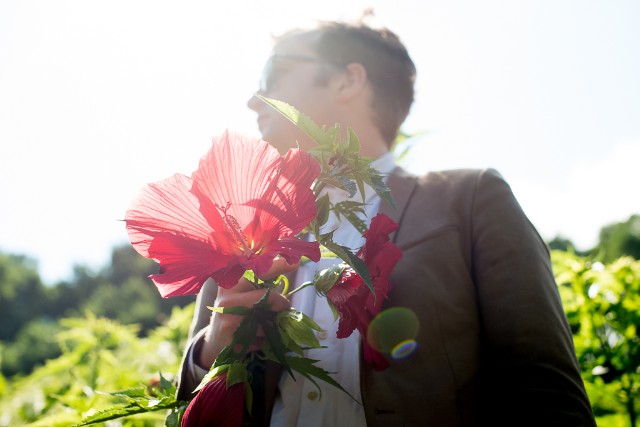 Quote: My favorite movie is Persona. I wish I could have hung out with Ingmar Bergman and picked his brain.” 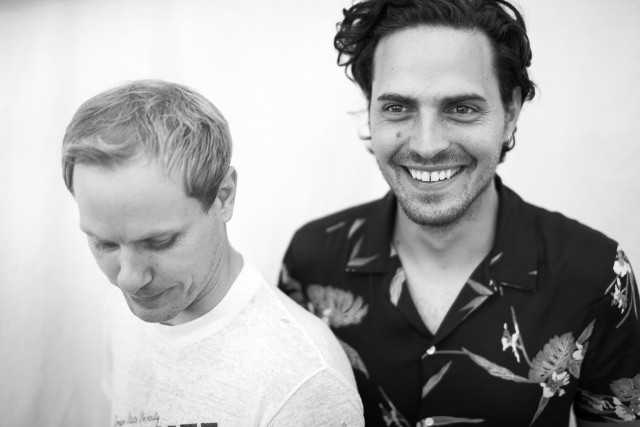 Quote: “If I’m going trick-or-treating, I’m dressing as Eleven from Stranger Things and hoping for some Tropical Dots.” 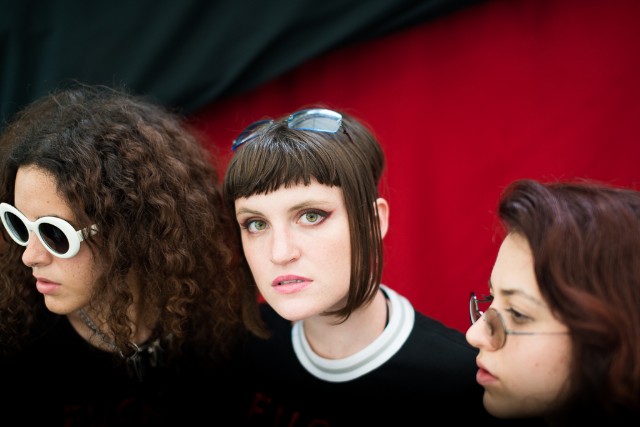 Quote: “The Unbearable Lightness of Being will always give me chills.” 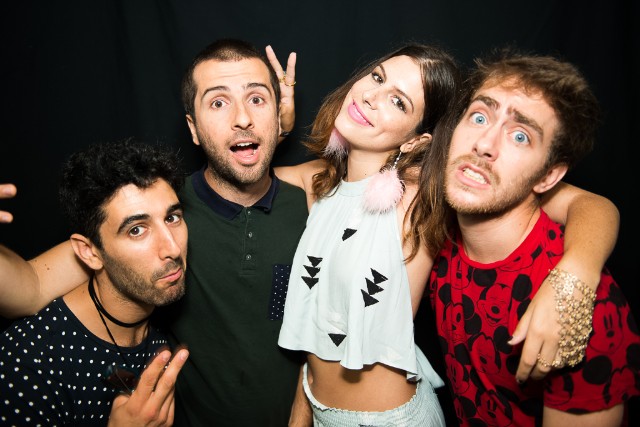 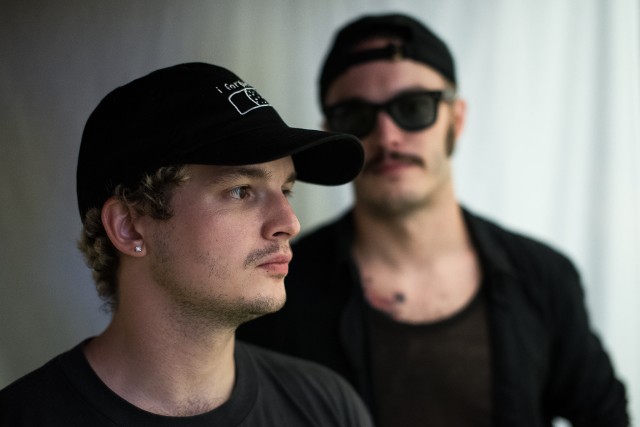 What: Indie electro duo out of Nashville

Quote: “One time I hung my brother up on the monkey bars with a dog leash.” — Jason Huber 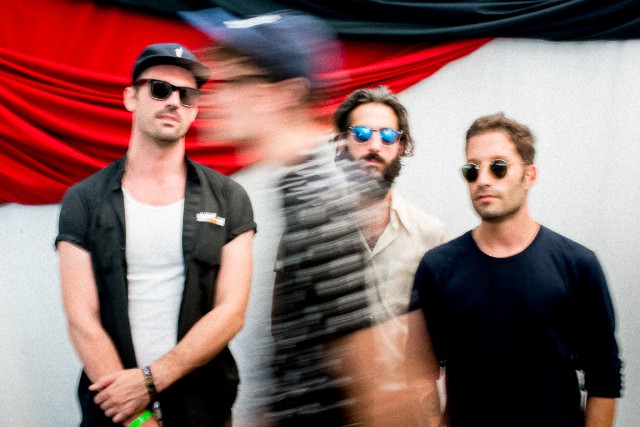 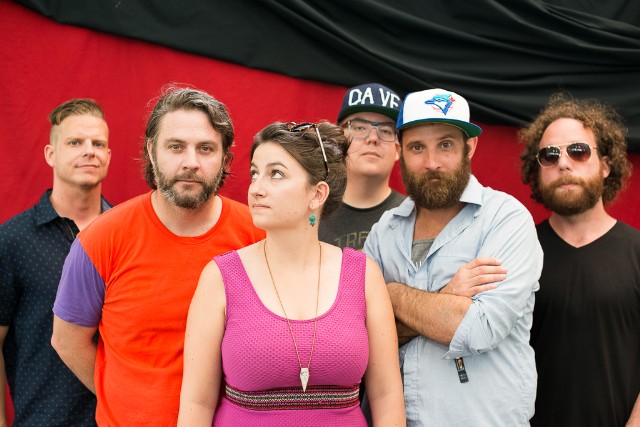 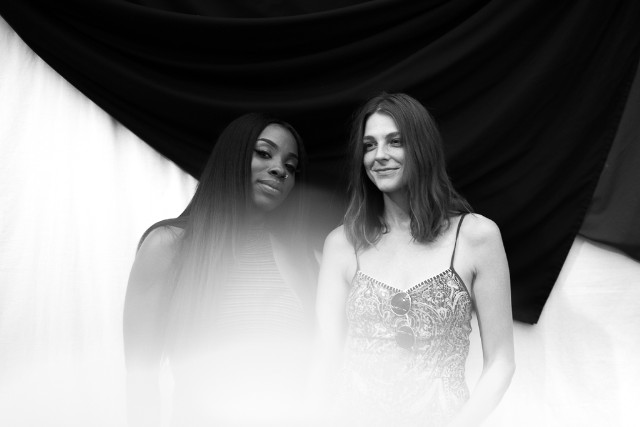 Quote: “A pack of cigarettes and a bottle of Basil Hayden’s Bourbon please.”