Sampha’s Comeback Continues With ‘Blood on Me’

The wait for the 'Dual' EP follow-up continues 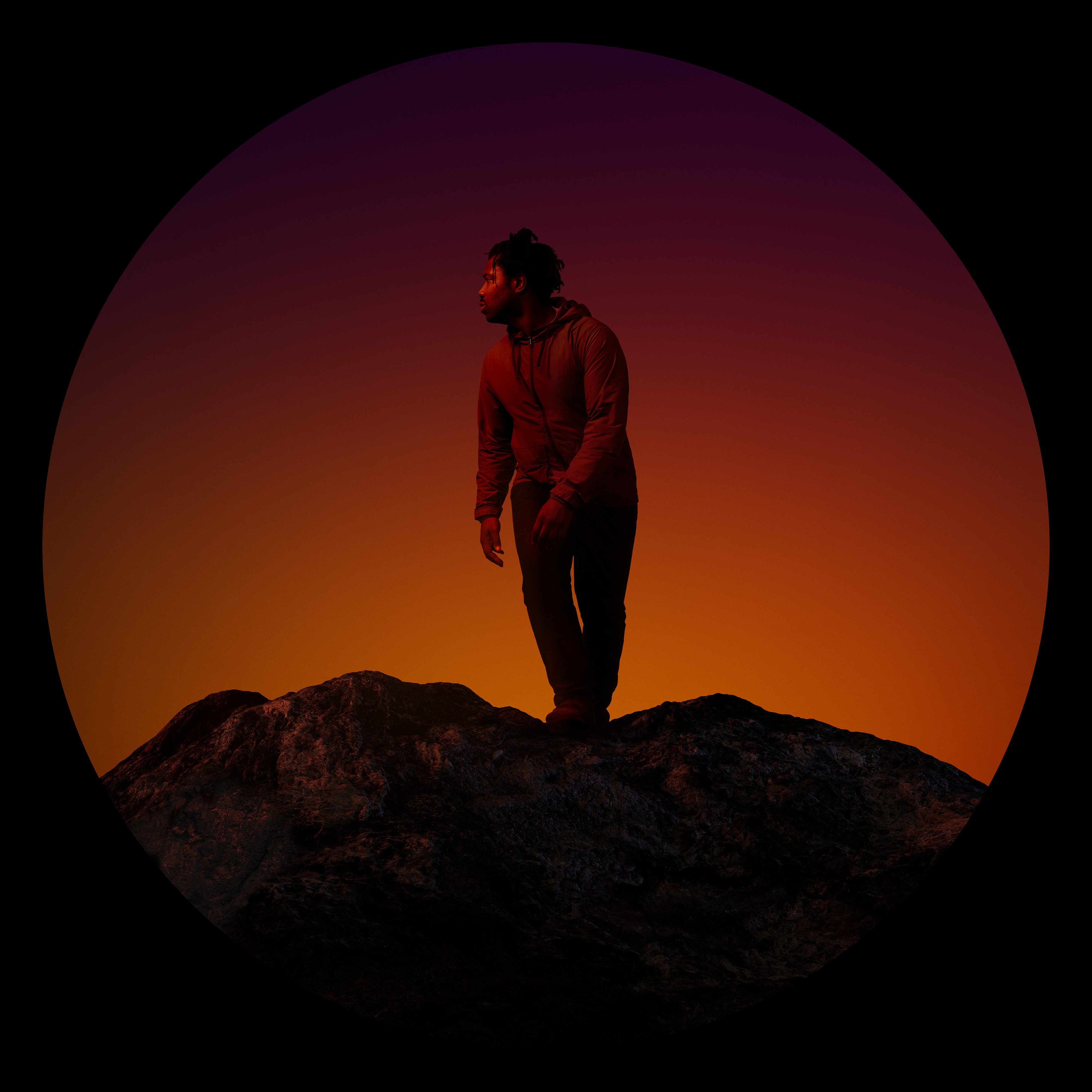 Sampha has stayed mostly on the silent side after releasing “Timmy’s Prayer,” his first piece of original material in three years, back in May. Today, the talented British singer/songwriter released the follow-up single “Blood on Me.” The new cut trades in the melancholy of “Timmy’s Prayer” for high-tempo urgency and paranoia: “I swear they smell the blood on me / I hear them coming for me.”

“Blood on Me” is a track off Sampha’s upcoming debut album Process, which will be his first project since 2013’s Dual EP. He’s also set to make his solo television debut the Late Show With Stephen Colbert on Thursday. Listen to “Blood on Me” below.