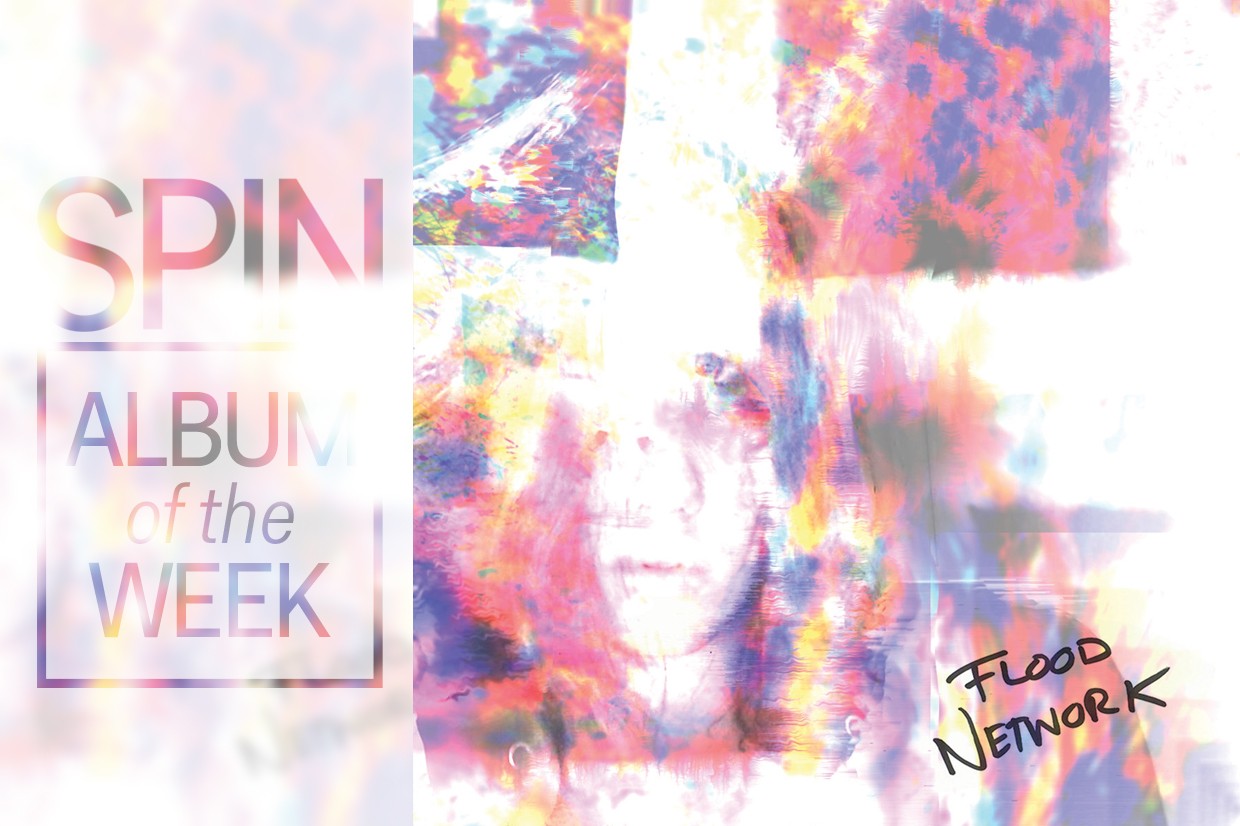 Australian songwriter and producer Katie Dey’s 2015 debut, asdfasdf, felt born from the internet. It wasn’t that social media fomented the cult musician’s rapid rise (though shoutouts from Elvis Depressedly’s Mat Cothran certainly didn’t hurt) or that she dropped roots straight onto blogs’ front pages like some recent industry plants seem to. Though it was conceivably constructed by the same means and from the same influences as her peers in the home-studio-rat scene that’s formed around Brooklyn boutique label Orchid Tapes (who also released the record), there was something different. Something made the component fibers of Dey’s brittle pop songs feel more like fiber optics. The melodies were digital and absurd mutations of guitar, voice, and synthesizer: vibrant and colorful renditions of indie-pop tradition that felt distinctly grounded in modern technology. It was as if the record wasn’t made using Garageband, but somewhere inside of it — a symphony of circuits screaming out all at once.

Dey’s follow-up effort explores this idea further. As the title of Flood Network suggests, the 22-year-old has become obsessed with what happens when you push that tech to the breaking point. This time around, she’s making guitar-pop via DDoS attack — building simple tunes á la Alex G and that whole crew, around wave after wave of bit-crushed guitar melodies, pitch-f**ked vocal lines, and screwball synthesizer melodies that threaten to overwhelm your whole system. It starts like so many indie-rock albums have, with the insistent strum of an acoustic guitar — similar in pitch and texture to nothing so much as In the Aeroplane Over the Sea. But then it all corrodes and crumbles in a wave of nauseous vocalizations that sound as if some unfortunate glitch had lobotomized Hatsune Miku, sans anesthesia. The few brief interstitial instrumentals here play almost like noise recordings, twisting piano samples around one another until they’re searing and unsettling — gentle and organic pieces that have turned digitalist and disgusting. Imagine the sound of a fatal car wreck on the information superhighway.

But even as she’s learned to weaponize her compositions, there’s also a newfound vulnerability in these pieces — for the first time, Dey has made her lyrics legible to listeners. She sings, largely in conflicted half-steps, as confused and overwhelmed as her songs suggests. On “All,” she conveys the all-too-relatable desire for competing interests of “approval and isolation […] friendship and loneliness / Oh my God.” Her vocal processing turns the word “confusing” into something approaching a scream, merely underscoring the strange disorientation she emphasizes elsewhere on the album. Like many of the songwriters she’s expressed affinity for (Spencer Radcliffe, Ricky Eat Acid), she balances out prettier moments with a creeping darkness underneath. So when she veers toward jittery synths on songs like “Only to Trip and Fall Down Again” she sings of a sinister undercurrent — of “demons in my mouth.”

Flood Network is ultimately a record of conflict, uncertainty, destruction, and decline, all presented gleaming on a liquid-crystal display. A few recent pop records, like Grimes’ wonderfully overstuffed Art Angels or the rapid neon aquatics of Rustie’s EVENIFUDONTBELIEVE, sort of approximate how wonderfully euphoric it can feel to be alive in the information age, but Flood Network explores the other side — when your emails bounce back, when the needle on your hard drive starts to skip and crunch, when your computer gives you the BSOD. This is the soundtrack for when everything feels like static and you can’t bear to press on.