It's a more low-key look for the outsized indie duo 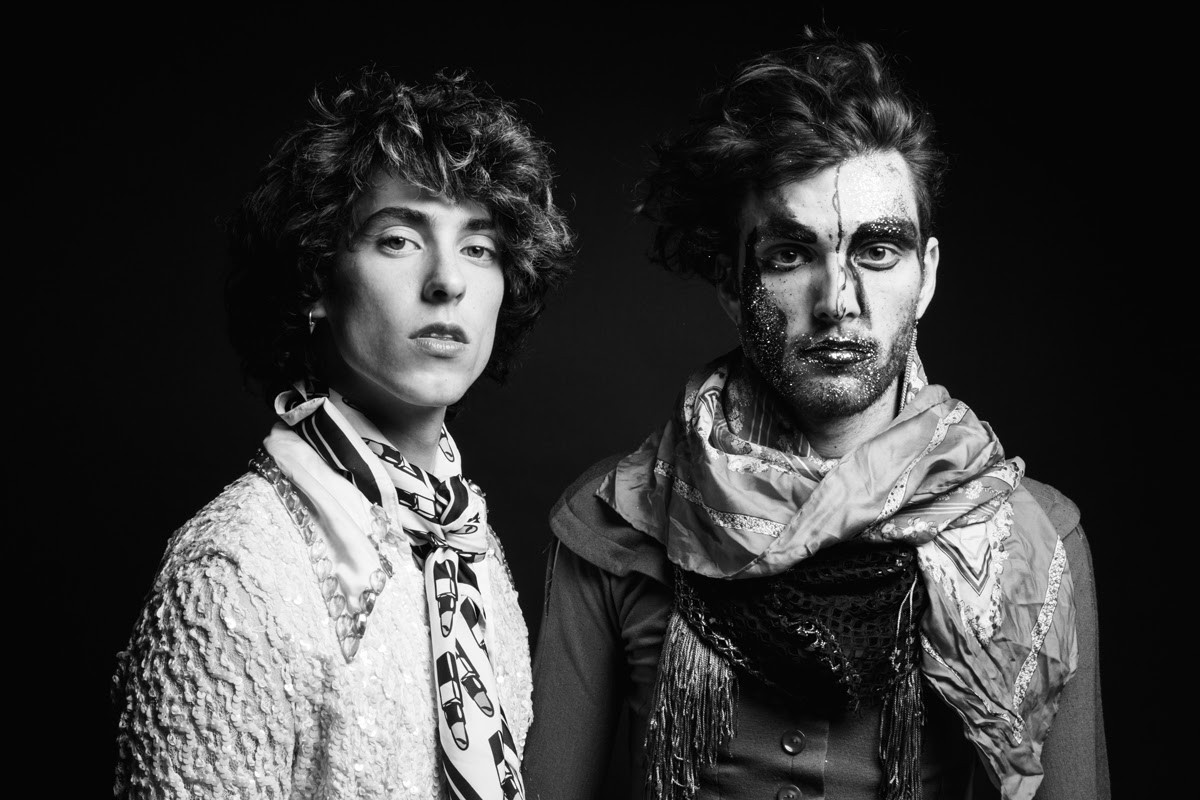 Ben Hopkins and Liv Bruce have gifted the world with another new song, “New Hampshire.” The playful indie-rock duo, known to the world as PWR BTTM, have just announced the U.K. re-release of their debut LP Ugly Cherries and the tune will accompany the also-recently-dropped “Projection,” as bonus tracks on the reissue, which is due October 7 via Big Scary Monsters.

Of the track, Hopkins said, “It’s a song about greener grass. I wrote it during a period of time where I hated where I lived and who I was there, and I just felt so helpless that like I figured whenever I did inevitably wither away the parties that be could ship me somewhere better. Reflecting on it, the hopelessness I felt was actually in me, and the place I was in or where I wanted to be couldn’t help things if I wasn’t willing to help myself first.”

Listen to the new song below.