Eddie Vedder & Co. debuted their version of "Draw the Line" in Aerosmith's hometown 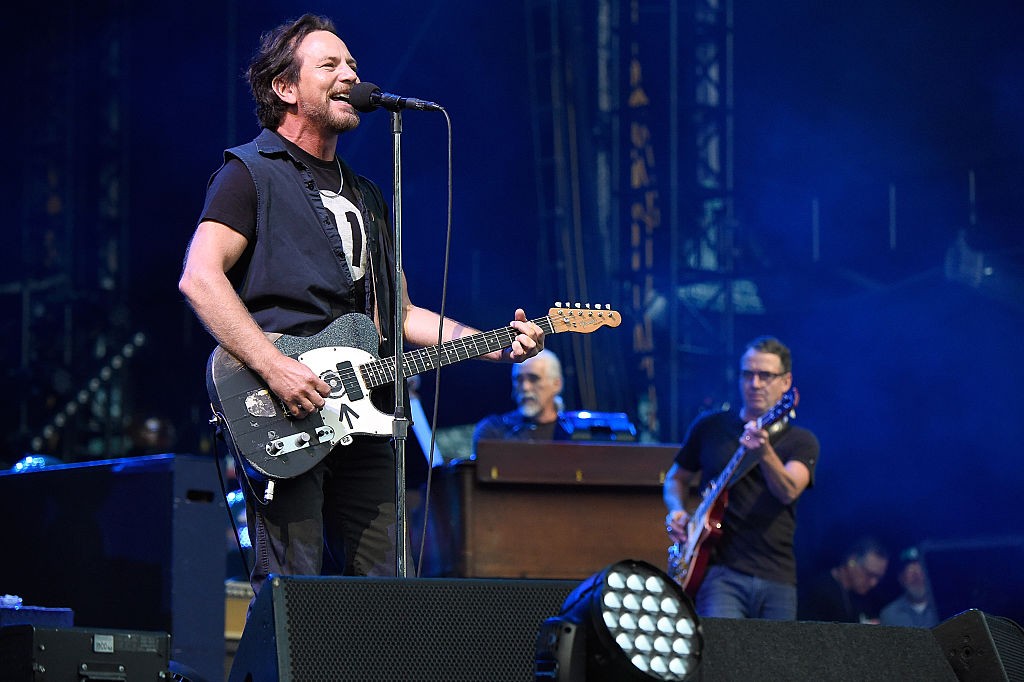 The Beatles cover came at the request of a fan named Matthew Plummer, who asked for it in memory of his late father in a post on the official Pearl Jam forums. According to JamBase, it was Pearl Jam’s first time performing their version of “I’ve Got a Feeling” since 2004.

Below, watch both cover versions, plus Arroyo’s guest appearance on “Black.”