Raury and Saba appear as guests 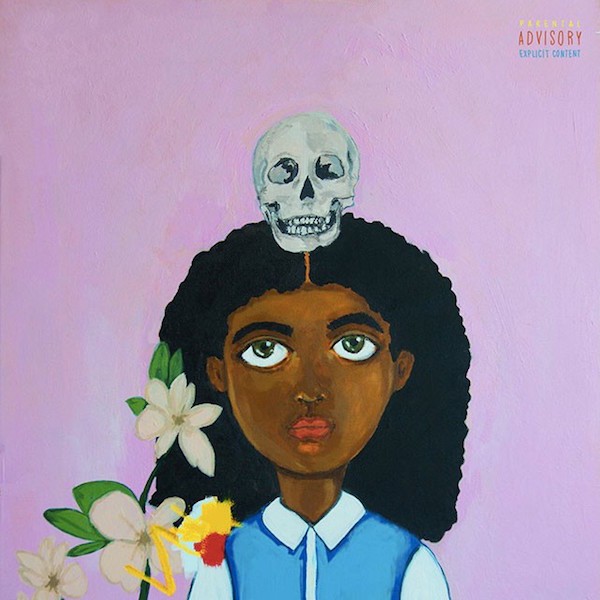 Chicago has had a pretty good year with both its blockbuster acts (Kanye West, Chance the Rapper) and relative newcomers (Joey Purp, Jamila Woods). Today features new music coming from the latter camp. Chi-town lyricist Noname, who’s had a couple of standout features with Chance and Mick Jenkins, has released her debut mixtape Telefone. Noname didn’t grab the Chance feature, but she does have key appearances from Raury and Chicago lyricist Saba.

Noname has proven she’s adroit enough of a lyricist to stand out on her own regardless of who’s featured. Listen to a stream of Telefone below.