He played in the band during its early-'90s peak 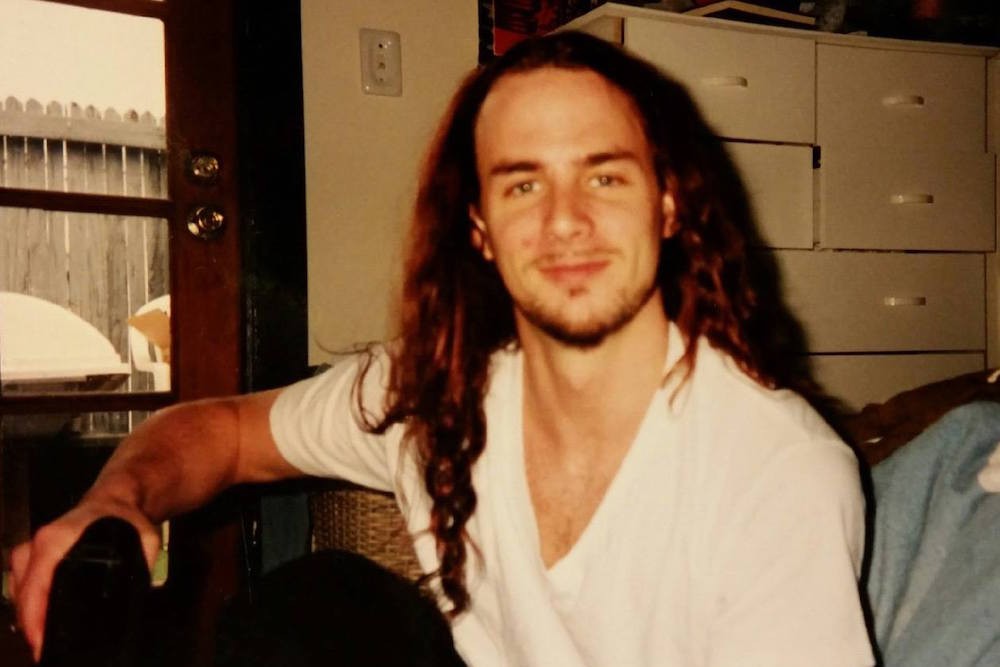 “Terrible news regarding James. I hadn’t crossed paths with him for some time, but always thought of him fondly,” he said to Rolling Stone. “He was a fun character to be around, a solid musician and a genuinely good guy. Those of us from that era of the band have been sharing ‘James’ stories … lots of laughs and love and sadness. Wishing his family the very best.”

Keyboardist James Woolley, who played with iconic industrial-rock group Nine Inch Nails from 1991 to 1994, has died at the age of 50. While the cause of his death hasn’t been released, his ex-wife Kate Van Buren confirmed his passing and shared her memories of him as a family man on her Facebook page.

Woolley’s tenure with NIN lasted throughout their commercial peak, when they released 1992’s Broken EP and their opus, 1994’s The Downward Spiral. He isn’t listed on either album’s personnel list, but he did perform with Trent Reznor & Co. during the 1991 Lollapalooza Tour and the beginning of 1994’s Self Destruct Tour. Woolley also appears in the videos for “Wish” and “March of the Pigs,” both of which you can watch below.