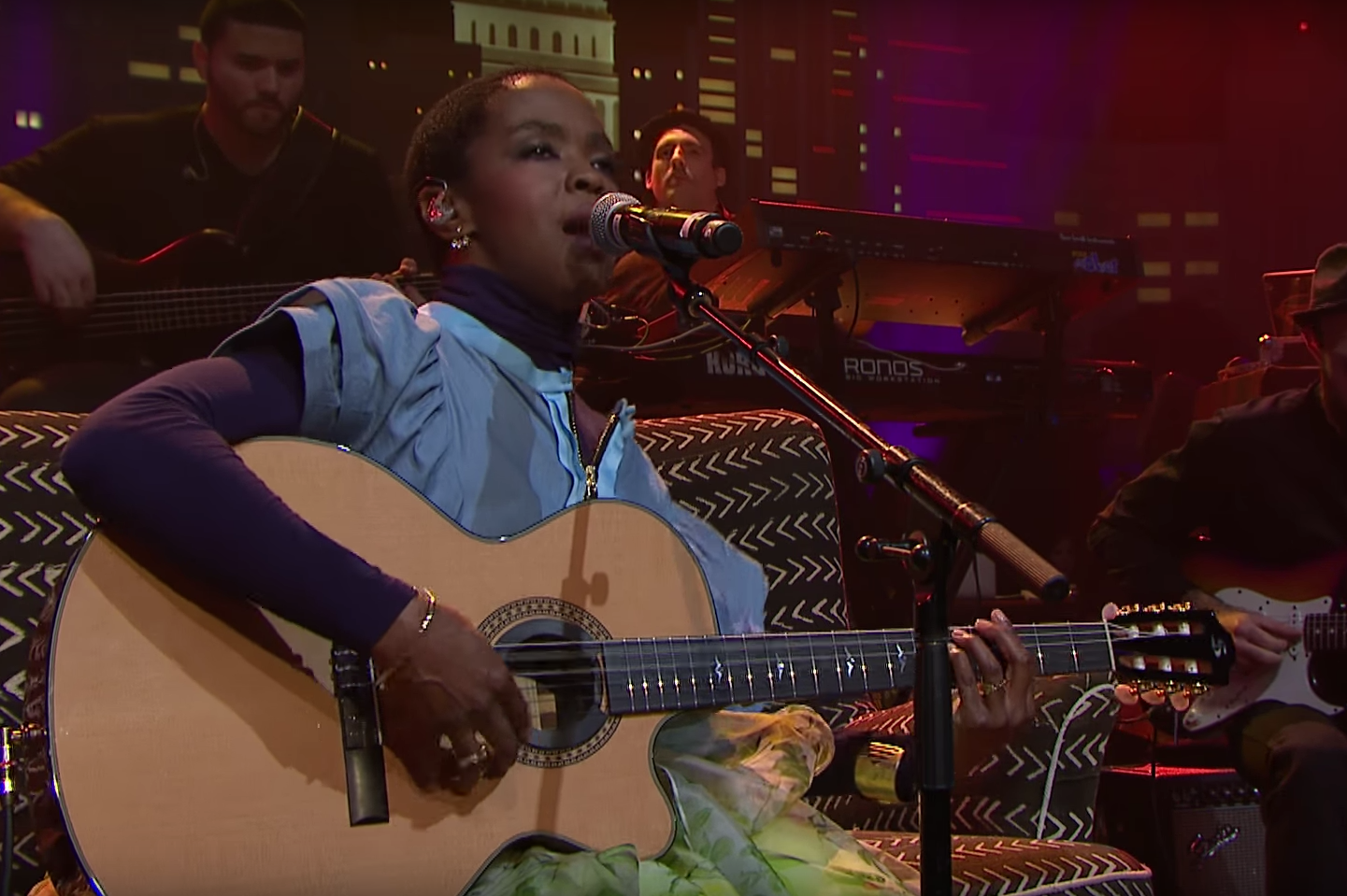 Lauryn Hill recently filmed an episode of the Austin City Limits television show, which airs on PBS this weekend. In advance, ACL kindly posted a clip of Hill and her band performing Miseducation of Lauryn Hill classic “Doo Wop (That Thing)” for the show, as well as a web exclusive, “Mystery of Iniquity,” that didn’t make the final cut. Which is not to say it isn’t worthy — for ACL, Hill filled out the solo original with a full-band arrangement, complete with a horn section and backing vocalists.

Watch “Mystery of Iniquity” and “Doo Wop (That Thing)” below, via Stereogum. Hill’s full ACL set list is available here.