There were no serious injuries 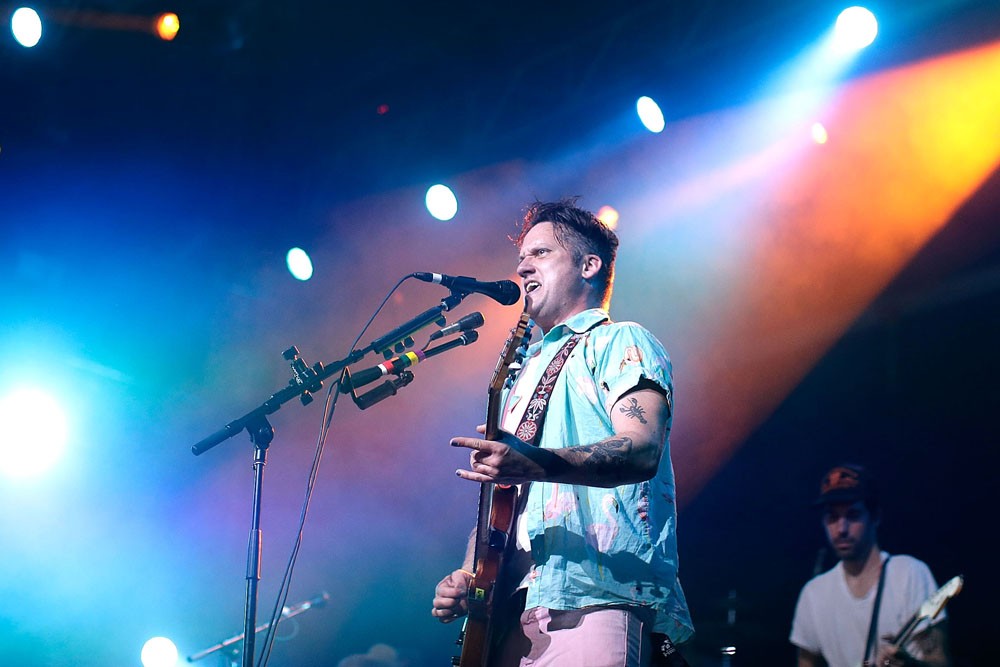 Modest Mouse frontman Isaac Brock was in a car accident yesterday morning in Portland after allegedly falling asleep at the wheel, the Oregonian reports. According to the Portland police, Brock “hit the rear of a City of Portland Parks pick-up-truck, which hit a Subaru, which hit another Subaru, which likely hit a 5th car that left the scene (perhaps not knowing it had been tapped).”

Brock told police that he had fallen asleep at the wheel. From there, he was evaluated for signs of intoxication, but there were no signs of him being impaired. Brock has been cited for careless driving; there were no serious injuries.