Miguel Rolls Through to Premiere ‘Cadillac’

Get your body ready for this one 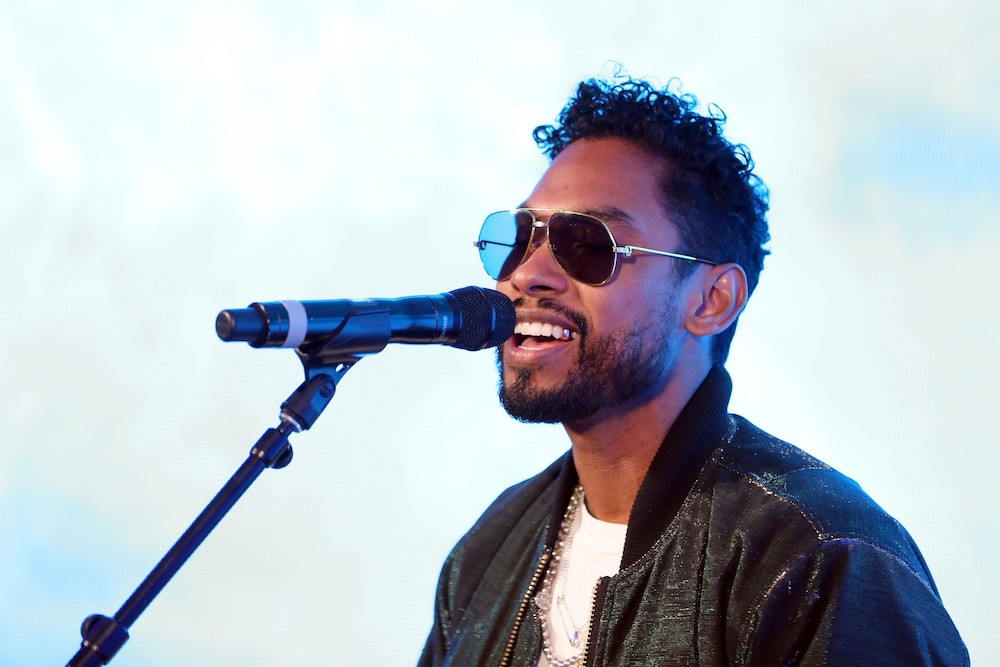 Not one to be outdone by Frank Ocean, Miguel has gone ahead and dropped a new song before the other crooner releases Boys Don’t Cry on Friday. “Cadillac,” Miguel’s first song since his mournful response to Alton Sterling and Philando Castile’s deaths, premiered on Zane Lowe Beats 1 show.

The new song is a cut off the soundtrack for The Get Down, the upcoming Netflix drama that focuses on hip-hop culture in ’70s South Bronx. Miguel decides to hone in his experimentation to evoke the disco and funk sounds from the era.

We’re probably a while away from a follow-up to 2015’s WILDHEART, but at least he’ll be touring next month with Sia and AlunaGeorge. Listen to “Cadillac” below.