Mick Jenkins and BADBADNOTGOOD Team Up Once More on ‘Drowning’

The new collaboration also comes with a new video 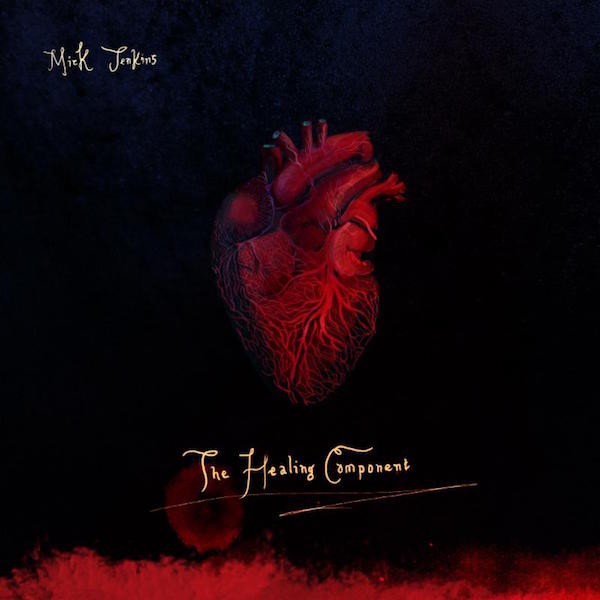 Mick Jenkins and instrumental quartet BADBADNOTGOOD have collaborated a couple of times before. Just this year, they’ve linked up on the one-off “The Artful Dodger” and IV’s “Hyssop of Love.” The Healing Component, Jenkins’ upcoming debut album, features another team-up entitled “Drowning,” which also comes with a new video (the first from the new project).

The new track spotlights the symbiotic relationship between the two: BBNG’s tense instrumentals give weight to Jenkins’ “I can’t breathe” chants, and the rapper steps out of the way to allow room for the quartet’s spontaneous bursts. The video follows Jenkins escaping from slavers through (of course) a river before other escapees join him. Jenkins is also seen with the American flag noosed around his neck, which carries a blatant significance.

Watch the Nathan R. Smith-directed video and read the track list (which includes the previously released “Spread Love”) below. Jenkins is also getting ready to embark on the Red Bull Sound Select Presents: A Quest For Love tour, and you can find the concert dates here. The Healing Component comes September 23.