The track was originally supposed to drop this past Friday 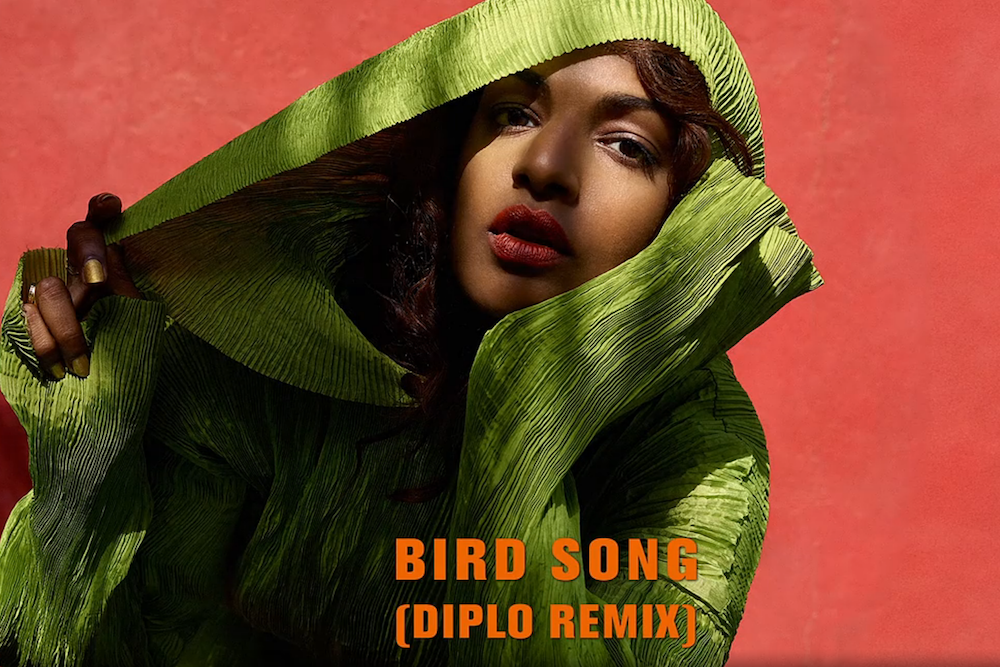 The Diplo-produced version of M.I.A.’s “Bird Song” was supposed to arrive this past Friday, but it appears that issues with her label delayed the release. M.I.A.’s recent prodding of Interscope on social media looks to have worked, though: The new mix of the single is out now.

Both Diplo’s remix — which makes use of Major Lazer’s signature EDM flavors, backed by some staccato string plucks — and the Blaqstarr version that premiered last week will appear on A.I.M., M.I.A.’s fifth studio album. The new LP, barring another label fight, will come out on September 9.