'A.I.M.' is still scheduled for a September 9 release 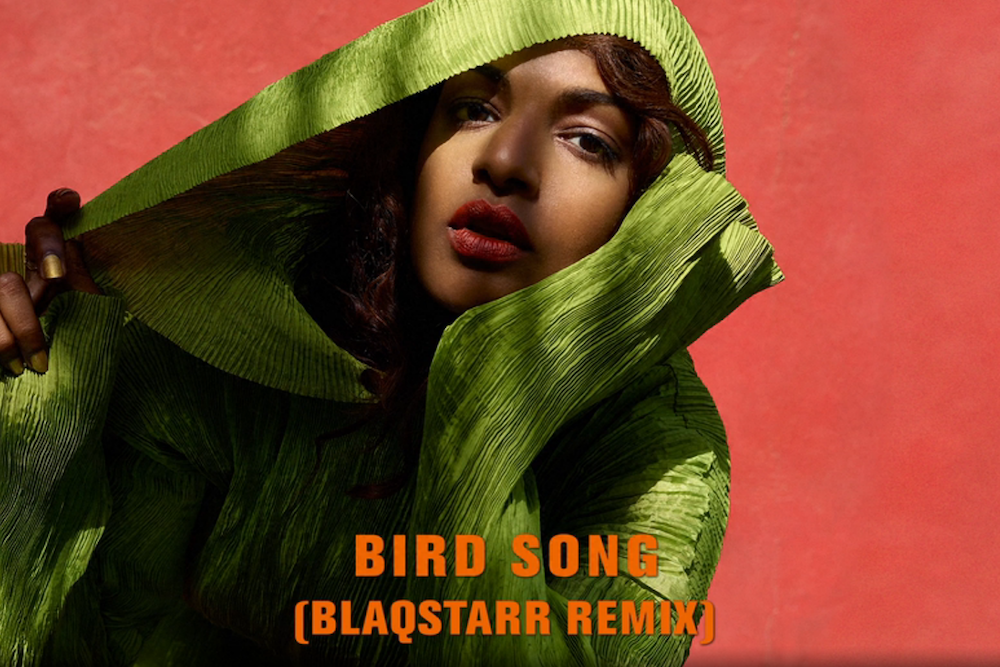 After dropping two cuts from her upcoming album A.I.M. (“Borders” and “Go Off”), M.I.A. continues her run of new music with “Bird Song (Blaqstarr Remix).” Although labeled as a remix, this is reportedly the version that appears on the album proper. On the song, M.I.A. charismatically delivers tangents over frequent collaborator Blaqstarr’s thumping percussion and clattering kazoo-ish sounds. Will “Stayin’ rich like an ostrich” stick as a catchphrase? We’ll see.

M.I.A. also recently revealed via Twitter that another version of “Bird Song” featuring production from Diplo will drop on Friday. A.I.M. is due to see release on September 9, while “Bird Song (Blaqstarr Remix)” is available for a listen right now, over at Pitchfork.