The song was a conception-causing highlight from 'blackSUMMERS’night' 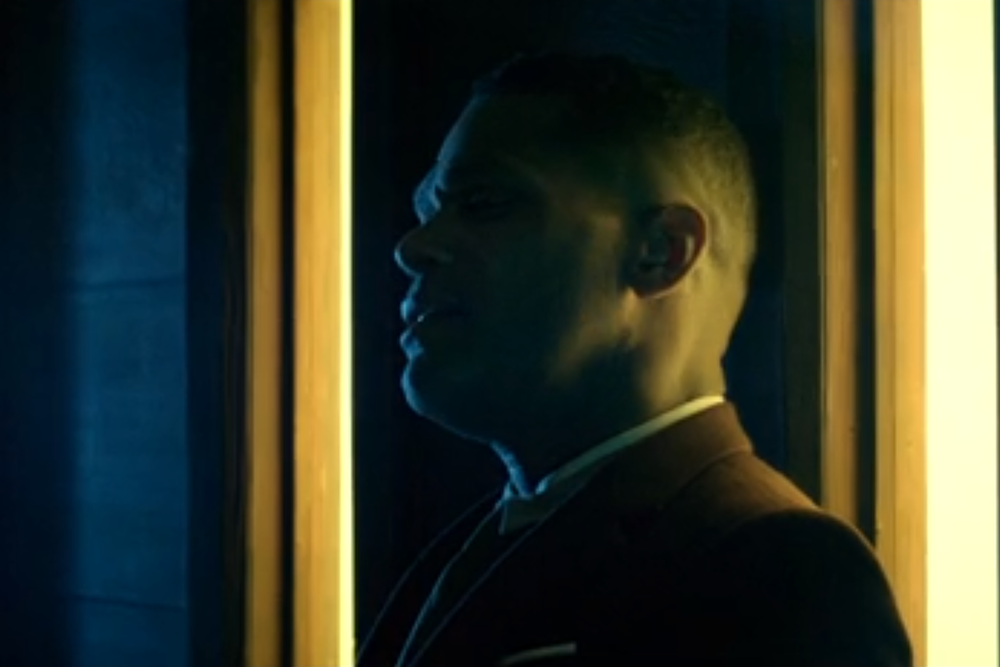 Update: You no longer need TIDAL to stream “1990x.” Watch the full version below.

After traveling to (and making love in) Haiti for the “Lake by the Ocean” video, Maxwell decides to take the classic 21st century man approach for his new set of visuals. The music video for “1990x” — one of the best songs from one of the year’s best albums, blackSUMMERS’night — just dropped as a TIDAL exclusive. You can watch a short clip below.

Frequent collaborator Philip Andelman directs a very Maxwellian image: The suited-up singer posts up in the dark outside of a luxury car that a woman is passionately writhing in. Maxwell, apparently, is about to lay it down. It’s a Friday afternoon. Give it a watch.