"Very excited to be signing to the mighty Warner Brothers; looking forward to making some super sweet sounds" 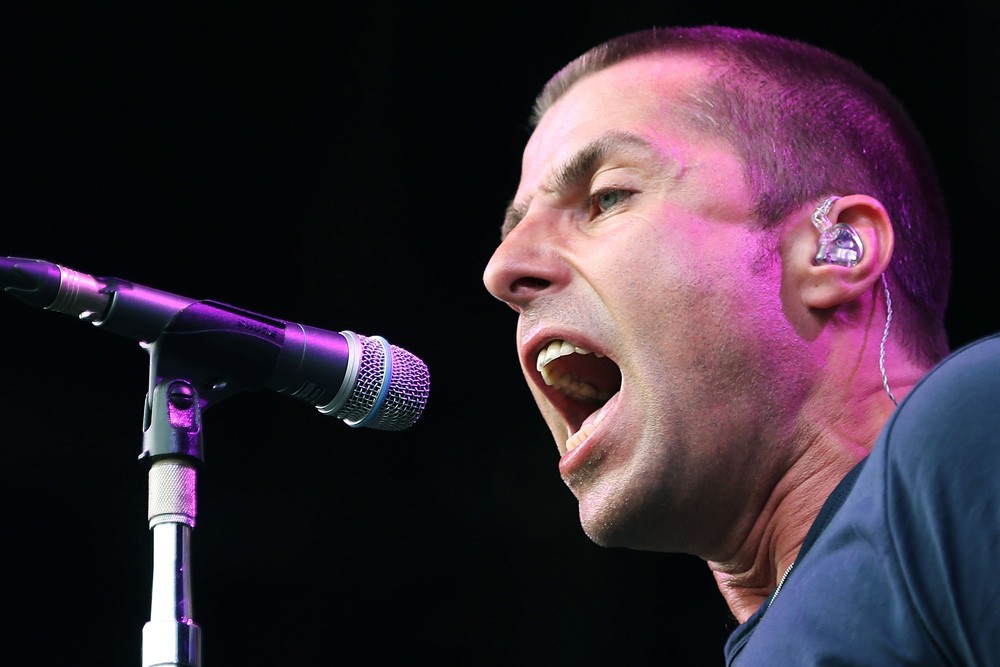 Liam Gallagher has stopped calling his brother a potato long enough to announce plans to release a solo album next year on Warner Bros U.K. Commenting in a press release, the former Oasis singer said, “Very excited to be signing to the mighty Warner Brothers; looking forward to making some super sweet sounds. Keep the faith!”

As Pitchfork points out, the younger Gallagher recently said in an interview that he doesn’t think of himself as “embarking on a solo career.”

“Everyone should know that,” he continues. “There are just 10, 11 songs I’ve written that are eligible to be recorded. They’ve got flair, attitude, the melodies are sick and the words are f*cking funny. … It’s a record written by me, that’s got all the right ingredients and sounds well tasty. You won’t be scratching your chin. It’s not Pink Floyd and it ain’t Radiohead. It’s chin-out music.”

The last thing Liam released was 2013’s BE with his (now-disbanded) band Beady Eye.