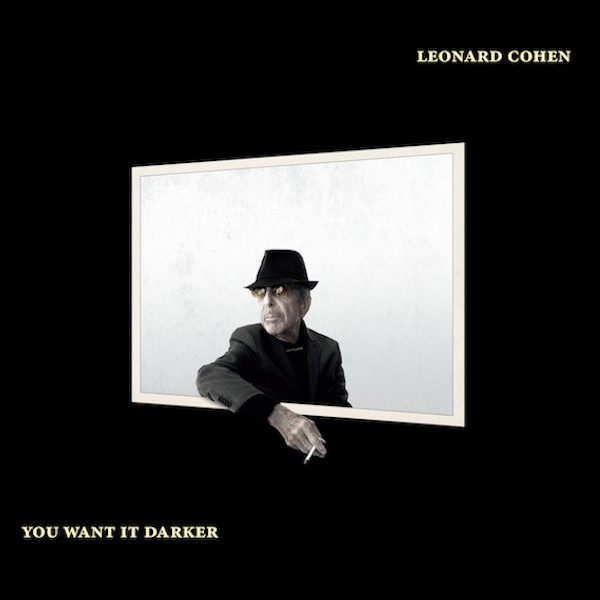 Frank Ocean takes more than four years to release two albums. Meanwhile, Leonard Cohen is 82 and getting ready to drop his third album in the same amount of time. The Canadian folk man is preparing to release You Want It Darker, produced by his son Adam, this fall via Sony. The new LP will follow up 2014’s Popular Problems. That album featured “Nevermind,” which served as the opening theme song for the second season of True Detective.

Part of You Want It Darker’s title track appeared this year on BBC Two’s Peaky Blinders. Take a look at that (NSFW) scene, as well as the LP’s track list, below.