"I know it gets tired but it's better [as a lullaby]" 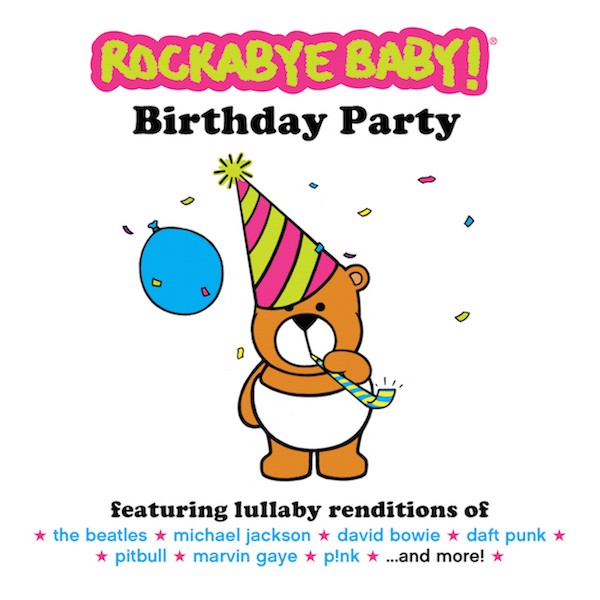 LCD Soundsystem’s entire discography (and hopefully their upcoming album) is essential, but their most transformative song is the immortal Sound of Silver cut “All My Friends.” The seven-and-a-half-minute masterpiece, a tribute to the transience of joy, builds upon krautrock-alluding repetition leading to a guitar climax — the ultralight beam before “Ultralight Beam” — that’s worth every second of the build-up.

The children’s lullaby remix you can stream below doesn’t have James Murphy’s sentimentalism or ambition. But Murphy isn’t this adorable. The children’s lullaby label Rockabye Baby recorded the redo for a compilation that will celebrate its tenth anniversary. They also remade a few other songs for the occasion, including David Bowie’s “Let’s Dance,” Daft Punk’s “Get Lucky,” Marvin Gaye’s “Got to Give It Up,” and OutKast’s “Hey Ya!” The compilation will adorably drop on October 14.