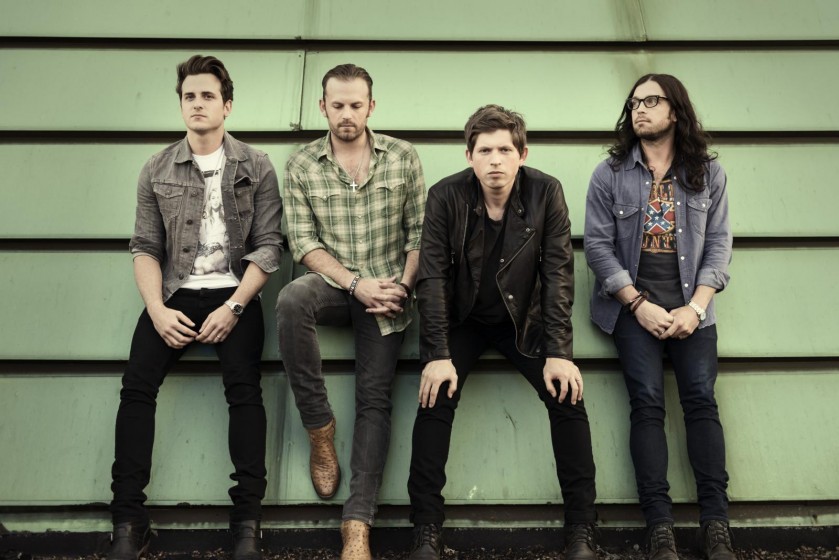 Deep-fried Southern-rock hams Kings of Leon teased their seventh album back in December 2015, and today, they announced the October 14 release of Walls. The news arrives alongside a new Billboard interview, in which frontman Caleb Followill shares a cringe-worthy anecdote about stiffing a valet who dared suggest that Kings of Leon might not be relevant anymore. (“I had a five in my hand and I went, ‘Nope!'”)

In the same interview, guitarist and Followill brother Jared talks about collaborating with producer Markus Dravs, best-known for his work on rock blockbusters like Mumford & Sons’ Sigh No More, Arcade Fire’s The Suburbs, and Coldplay’s Viva la Vida: “He just said things that nobody had ever said to us. Like, ‘I don’t like that song, that’s not good, we can move on from that.'”

Did hearing the words “that’s not good” — apparently for the first time ever — make Kings of Leon any better? There’s no single yet, but scroll down for the track list and a pair of album trailers the band tweeted earlier this week:

The wait is over. 7 is coming. #WALLS #KOL7 pic.twitter.com/m6FQpcBBBz