Kindling Bring the Downpour on Debut LP ‘Everywhere Else’

The gauzy new album is out this Friday on No Idea 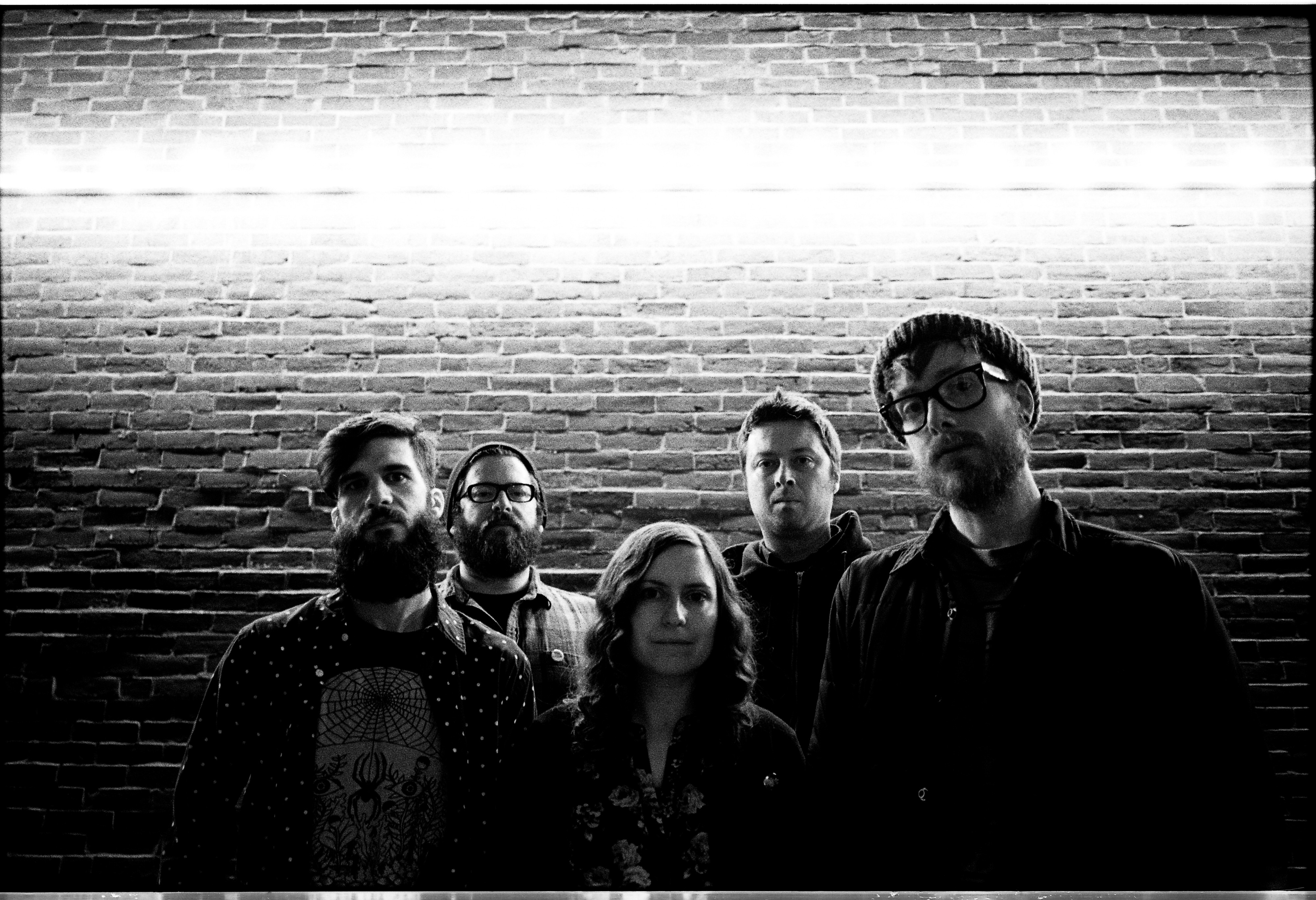 Summer is not generally shoegaze season — it’s hard to really submerge in a sea of guitars when you’re already swimming in humidity to begin with. But the best dream-pop isn’t weather-dependent, and Everywhere Else, first full-length from Easthampton, Massachussets sonic storm-chasers Kindling, is worth diving into even on the thickest of August afternoons. Everywhere Else pairs vocals as sweet as the best Pity Sex or My Bloody Valentine jams with a heaviness that goes beyond black-metallic, drums and guitars bringing the attack as much from below as above. Immersive and occasionally overwhelming, the album is also unusually efficient, blasting through 12 songs in less than 40 minutes.

Get caught in the monsoon here, or pre-order the album at No Idea before its official release this Friday, August 12.