Katy Perry Falls to Earth, Struggles With Her Parachute in ‘Rise’ Video

Because the parachute's a metaphor, get it?? 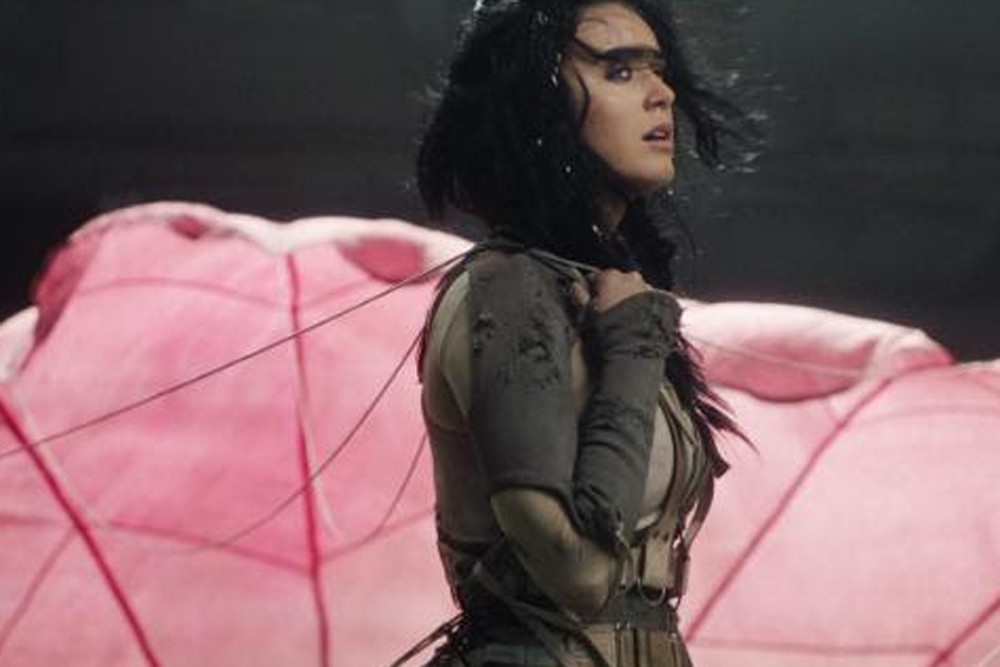 Katy Perry has a lot to feel good about right now: The pop superstar recently released her Olympic-themed single “Rise,” she’s the undisputed queen of Hillary Clinton reaction GIFs, and she just went paddleboarding with her very naked boyfriend Orlando Bloom. Life can’t get much better than that, right?

Well, maybe it can: Last night Perry released her “Rise” video just in time for the Rio Olympics Opening Ceremony, and it’s predictably bombastic, with her landing to earth via parachute. Then, because the parachute is clearly a metaphor for strife, struggle, or some sort of albatross-’round-the-neck situation, she spends the rest of the clip dragging it around the desert. As one does. Watch below.