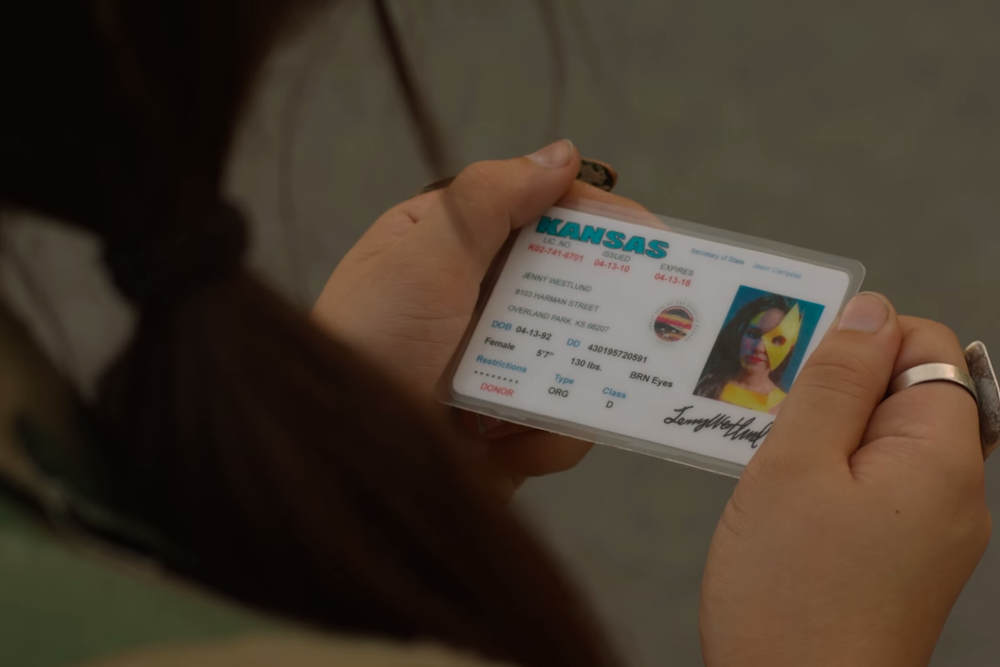 Trying to buy booze with a fake I.D. is easily one of the biggest tropes of the American teenage coming-of-age story. Joyce Manor’s recent single — literally named “Fake I.D.” — now has a video that re-enacts that dilemma. The heroine gets the titular grail, but the catch is that she has to wear a bizarre outfit to avoid the liquor store owner’s suspicion. It’s the two-minute video John Hughes (R.I.P.) never got to make.

“Fake I.D.” is the lead single off Joyce Manor’s upcoming fourth LP Cody, which comes October 7. Today is August 22, so just settle for the Christopher Good-directed video below.

Joyce Manor – “Think I’m Still in Love With You”