Japandroids Are Finally Back and Touring This Fall

It's been four years since 'Celebration Rock' 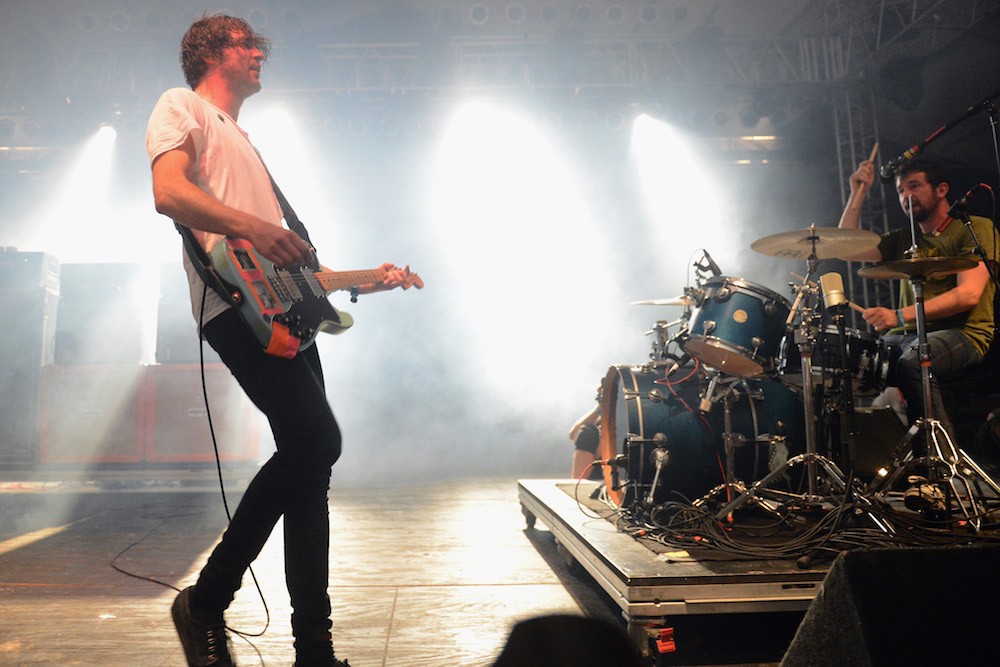 Japandroids haven’t released an album since 2012’s excellent Celebration Rock. There’s no word on when that follow-up is coming, but they’re going on a comeback tour this fall, which is the next best thing. This is the energetic Vancouver duo’s first string of concerts in almost three years.

This tour is a short one: After a four-night stand in Vancouver, Brian King and David Prowse will hit Los Angeles, Brooklyn, N.Y., Toronto, London, and Mexico City. The tour flier also features shots of a studio, so maybe something else in the works, too.

Take a look at the dates below.