Isaiah Rashad Takes a Pre-Release Victory Lap With ‘i mean’ 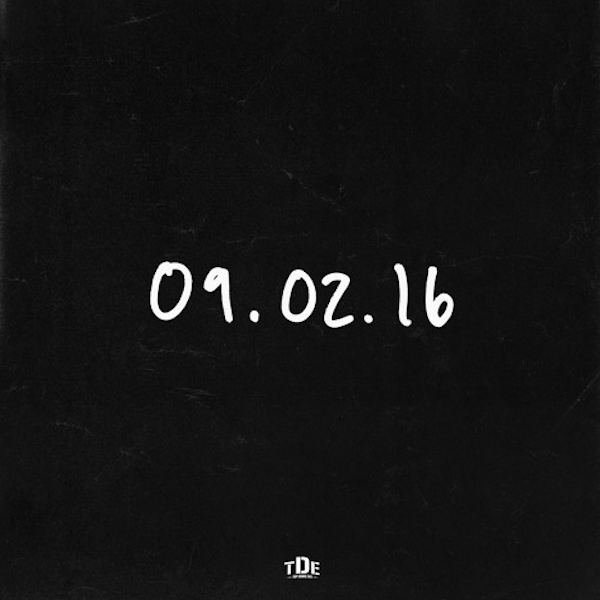 Top Dawg Entertainment’s hip-hop takeover is slated to continue with Tennessee native Isaiah Rashad. A couple of weeks back, Top Dawg’s CEO Anthony “Top Dawg” Tiffith tweeted the date “09.02.16,” which also showed up in Rashad’s recent video for the track “Free Lunch,” perhaps hinting that September 2 will be the day that Rashad finally releases his debut album. You never know: If there’s one thing Frank Ocean has taught us, it’s that nothing in life is promised — not even release dates.

But for now, we do have a new Rashad song. Titled “i mean,” the fresh track substitutes the laidback sweetness of “Free Lunch” for a beat that sounds like it’s sung by a chorus atop Mt. Olympus. The 25-year-old MC follows suit by confidently throwing together some spry bars (“Vision is 60-40 something, but I’m kickin’ it / Wait I was taught as to live, it’s only pimpin’ bitch”).

Rashad told a fan that “i mean” won’t appear on the album, which, again, may or may not come out September 2. Catch that tweet, along with “i mean,” below.