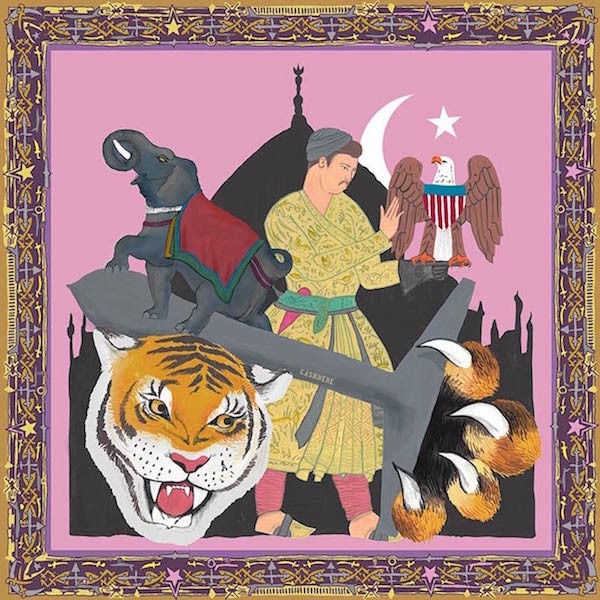 On HBO’s The Night Of, actor Riz Ahmed plays a college boy who gets wrapped up in a murder after being too thirsty during a night out. On the mic, though, Ahmed is Riz MC, a rapper who occasionally joins forces with former Das Racist member Heems to form Swet Shop Boys. Today, two years after releasing their EP, the duo announce they’re dropping an LP entitled Cashmere on October 14.

Swet Shop Boys have also released their fun and short lead single “T5,” which serves as Cashmere’s opener. Listen to the song and look at the track list (which includes a song called “Zayn Malik”) below.