Six others were hospitalized 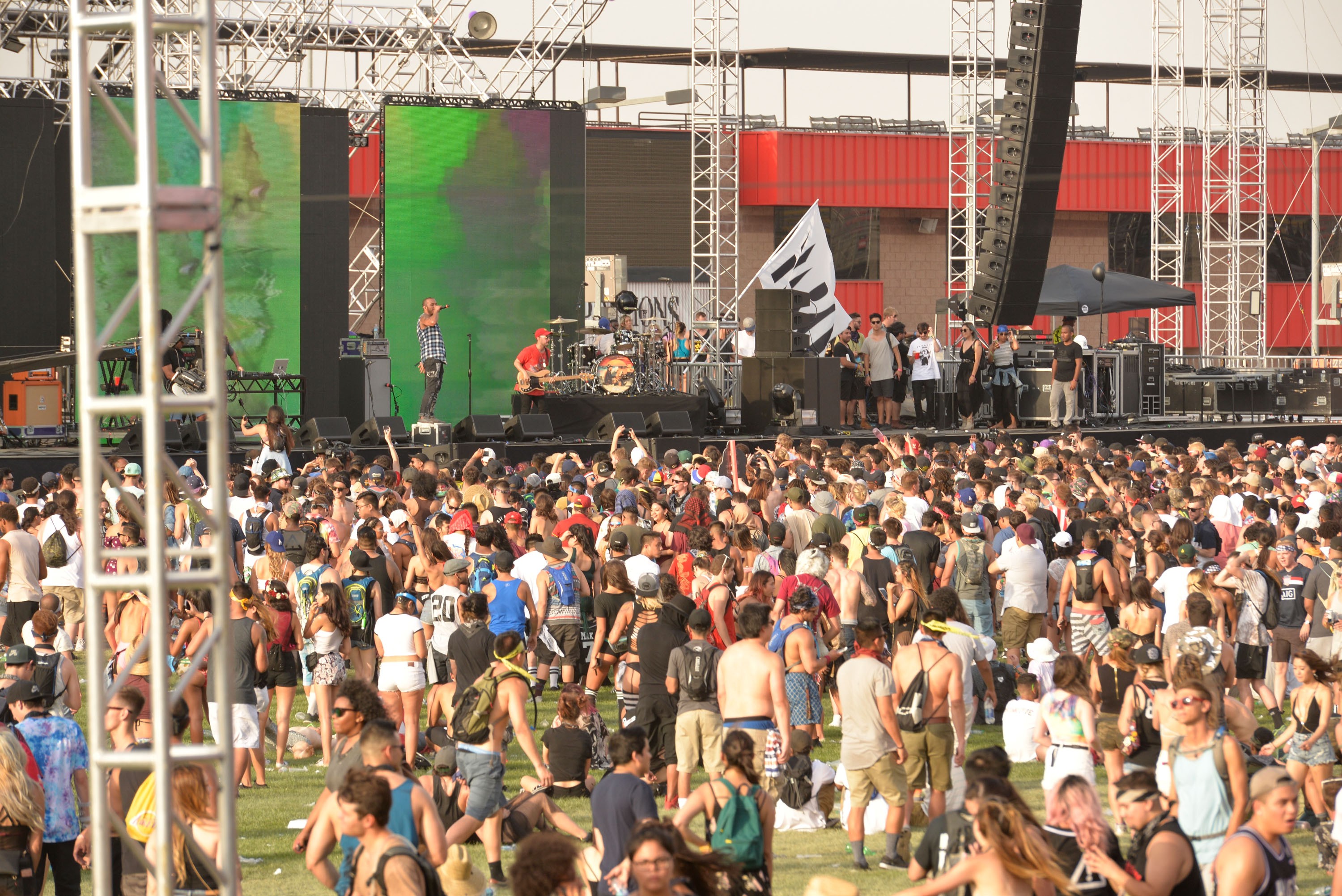 The Associated Press reports that nine people were transported from the HARD Music Festival in Fontana, California this past weekend to local hospitals, where two were pronounced dead on Saturday and another died on Sunday. The cause of death is still unknown at press time, and the San Bernadino county sheriff’s coroner division plans to release the names of the deceased on Monday afternoon. Festival performers included Jack Ü, Lil Jon, Anderson .Paak, Ice Cube, and others.