Hamilton Leithauser + Rostam Will Release an Album, Share ‘In a Black Out’ 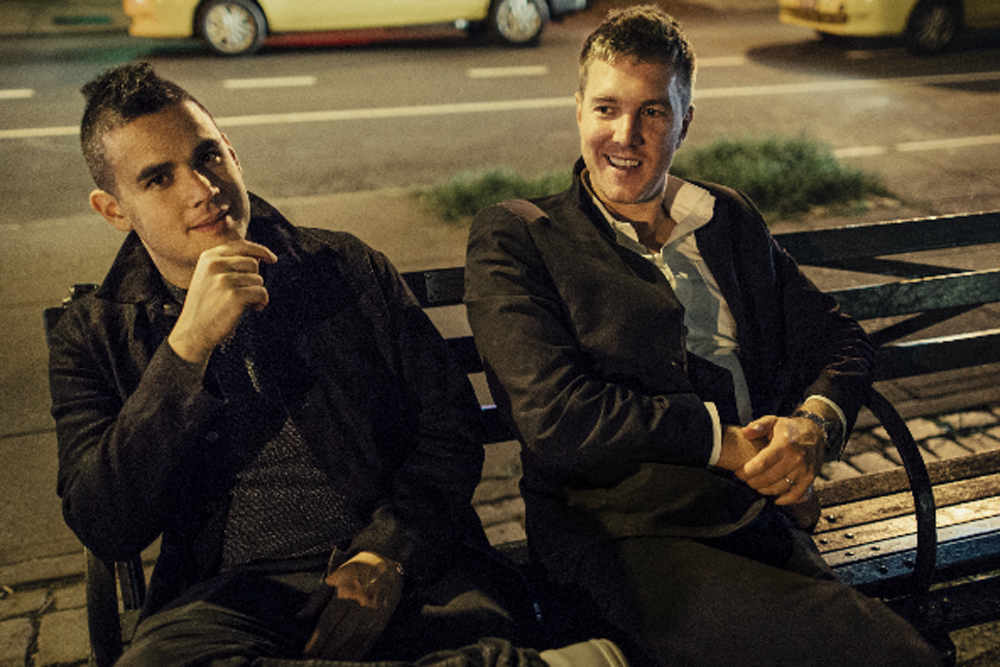 Last month, former Vampire Weekender Rostam Batmanglij and onetime Walkmen singer  Hamilton Leithauser joined up for a new single called “A 1000 Times.” Now, he duo have announced plans to release a full-length album called I Had a Dream That You Were Mine. It’s out on September 23 via Glassnote and features Dirty Projectors member Angel Deradoorian on the closing track.

In addition to the news, they put out a heart-heavy second single called “In a Black Out.” Listen and find the album art and track list below. 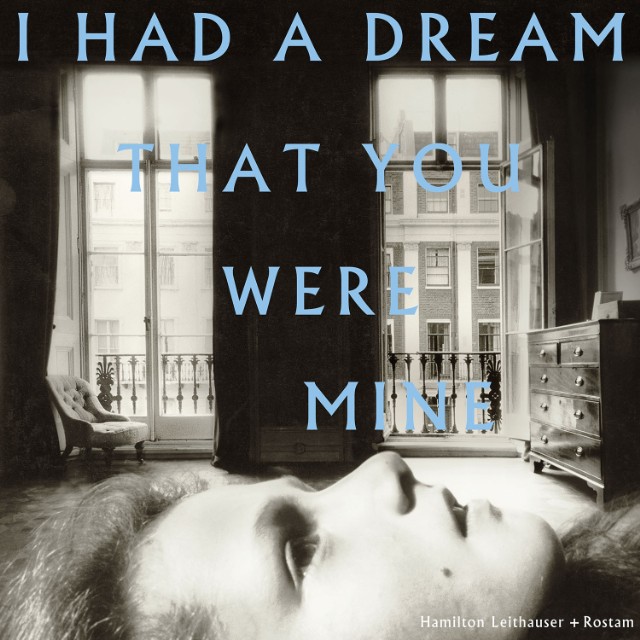 I Had a Dream That You Were Mine track list: