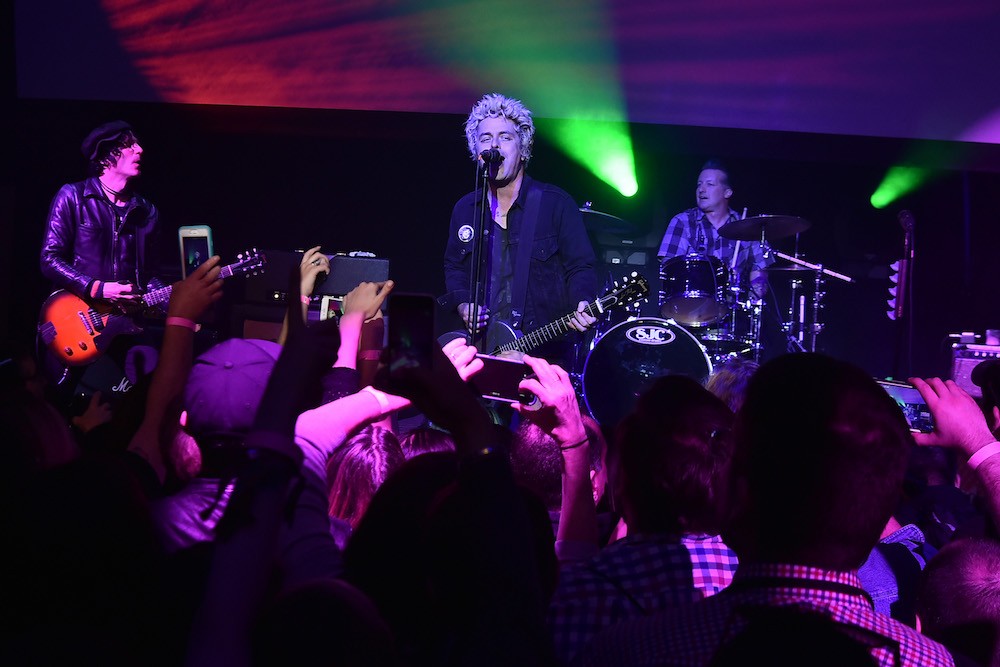 Berkley pop-punk superstars Green Day haven’t released much since their 2012 trilogy, ¡Uno!, ¡Dos!, and ¡Tré! (unless you count last year’s Christmas single “Xmas Time of the Year”). Well, all that’s about to change: Frontman Billie Joe Armstrong has announced via Instagram that the group will debut a new single called “Bang Bang” on August 11.

This is, of course, not to be confused with Jessie J, Ariana Grande, Nicki Minaj’s, er, banger of the same name. (Or the Nancy Sinatra classic, we presume.) Check out the announcement below, and think of the possibilities. This combined with Blink-182’s recent comeback… Could this mean a Pop Disaster Tour 2.0?