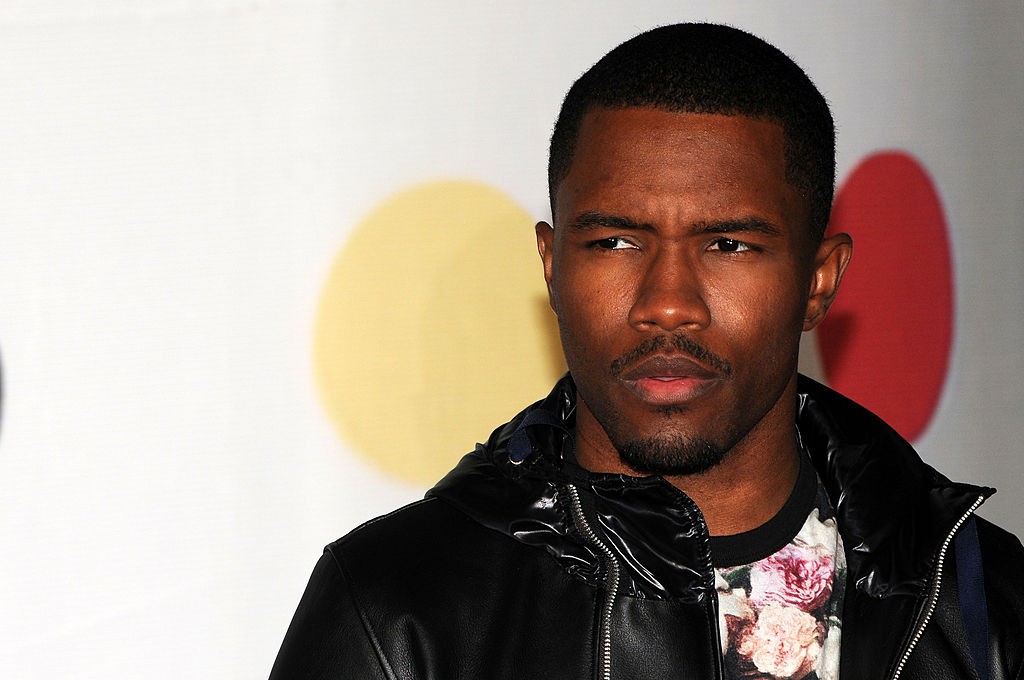 Pinch yourself: Frank Ocean’s new album is coming this week.

According to the New York Times, the long-awaited follow up to channel ORANGE will be released this Friday, August 5, through an exclusive deal with Apple Music. The release is also said to include a “major video” and a printed publication called Boys Don’t Cry that will be distributed at Apple stores. The album will be exclusive to Apple for two weeks.

The stakes for Boys Don’t Cry couldn’t be much higher, and Ocean’s withdrawal from the public eye (after originally promising an new album would arrive in July of last year) didn’t help matters. Among its many other accolades, channel ORANGE was SPIN’s 2012 Album of the Year, and earned Ocean one of two slots on our 300 Best Albums of the Last 30 Years. Four years after ORANGE, hype hit a fever pitch when Ocean posted an image of a cryptic library return slip in early July. Just today, Ocean dropped a cryptic livestreaming video that appeared to hint that something big was indeed coming.

Congratulations, everyone. We’ve (almost) made it.