Dua Lipa Performed a Sinuous ‘Hotter Than Hell’ on ‘Fallon’ 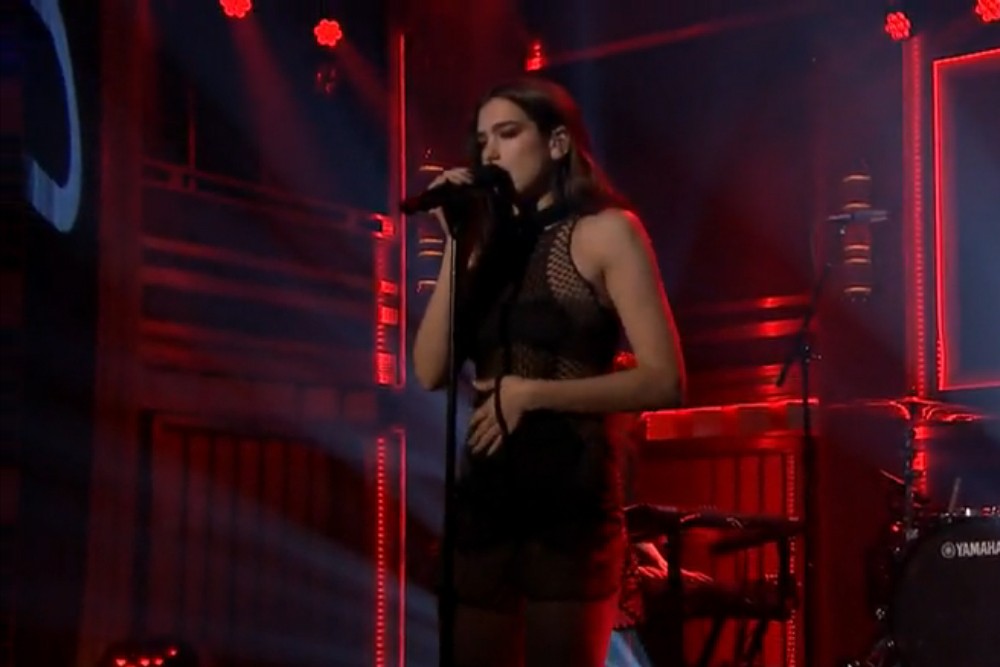 Last night’s musical guest on The Tonight Show Starring Jimmy Fallon was none other than 20-year-old pop up-and-comer Dua Lipa. The singer performed a straight-up version of her house-tinged disco strutter “Hotter Than Hell,” a top 20 hit in the U.K. that promises big things for her upcoming, self-titled debut album. Watch the performance below.