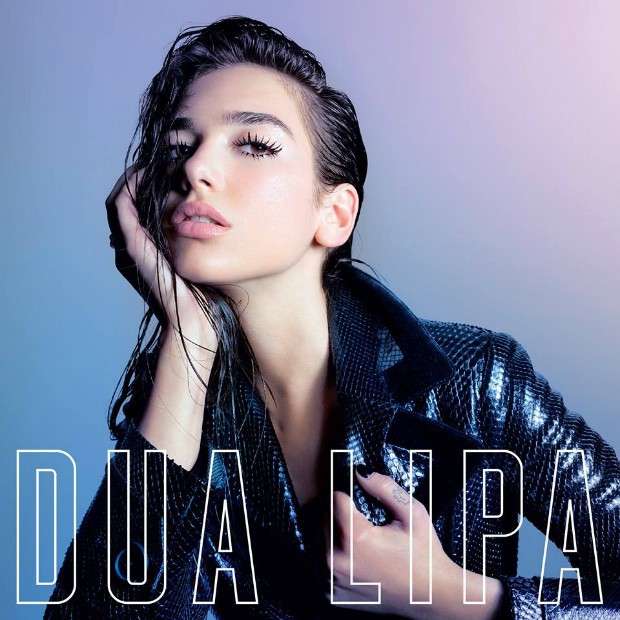 Lipa’s self-titled debut album was originally expected this fall, but Warner Bros. pushed it to February 10, 2017, presumably to allow more lead time for promotion. Notably, “Blow Your Mind” received a prominent spot at the top of today’s Spotify New Music Friday playlist. Lipa’s biggest hit to date has been the sugary “Be the One.”

The newly 21-year-old Brit also unveiled new cover artwork (pictured above) this week, after fans on pop-music forums responded poorly to the first draft. Listen to “Blow Your Mind (Mwah)” below.