Drake Finally Releases the Official Version of the Kanye West-Produced ‘You Know, You Know’

The collaboration first surfaced back in 2010 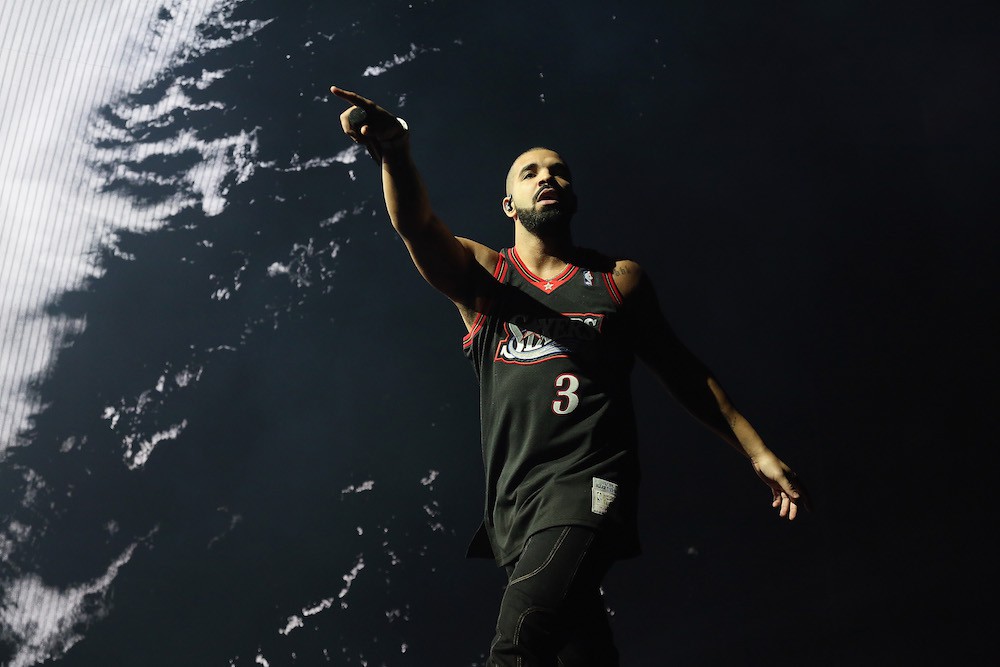 Out of Drake’s vault comes the previously unreleased, Kanye West-produced cut “You Know, You Know.” The track, now officially available for the first time on Drake’s YouTube, originally surfaced back in 2010, so the composition — the flittering electronic keys, the ringless LeBron James reference — fits nicely alongside Drizzy’s Thank Me Later-era output.

Although “You Know, You Know” didn’t make Drake’s debut album, West did land two other production credits on the LP: “Show Me a Good Time” and, of course, the massive “Find Your Love.” It’s also worth noting that this vintage track comes not long after West teased an upcoming collaborative album with Drake during OVO Fest a few weeks back.

Drake, meanwhile, has been busy playing the role of the villain during his Summer Sixteen tour with Future. He dissed Hot 97’s Funkmaster Flex, a New York legend, while he was in Madison Square Garden. Then, he called Meek Mill a “pussy” while performing “Back to Back” in Washington, D.C. before further antagonizing him in Philadelphia. Over the weekend, Drake got hit with a possible subliminal from André 3000’s verse on “Solo (Reprise),” Frank Ocean’s Blonde: “After 20 years in, I’m so naive I was under the impression / That everyone wrote they own verses.”

Drake performs in Atlanta, OutKast territory, tonight. He might just try and invite André 3000 to the stage (they did collaborate on Drake’s sophomore opus, 2011’s Take Care) like he did with Eminem in Detroit to squash some rumored tensions. But whatever happens, you’ll hear about it the morning after. For now, listen to “You Know, You Know” below.