About the making of new album '...and the Anonymous Nobody' 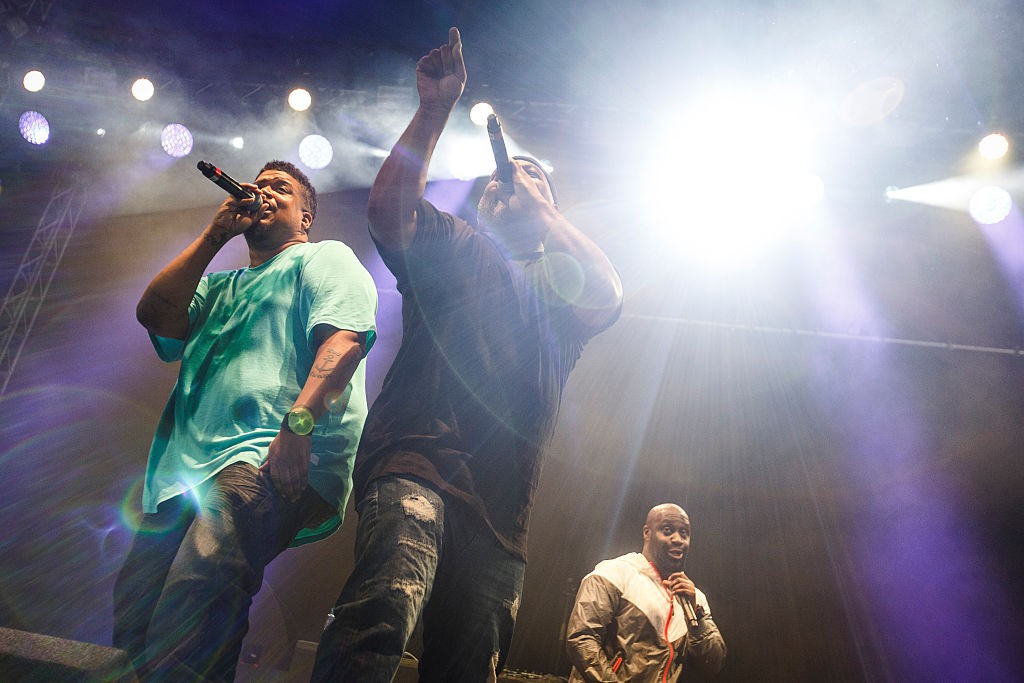 Hip-hop standard bearers De La Soul released …and the Anonymous Nobody, their first album in a decade, on Friday. Now, they’ve shared a new mini-doc about its unconventional creation: financed with a crowdfunding campaign, and constructed from original samples recorded during hours of jam sessions. The 33-minute mini-doc is called We’re Still Here (now)… a documentary about nobody, and, true to form, it’s available free on YouTube.

“Before that button was pressed at the beginning it was scary, because we just didn’t know: Who was out there? Who was interested? Who was really going to put their money upfront and be supportive?” De La Soul’s Dave says near the beginning of the short. The group’s successful Kickstarter page ended up raising more than $600,000, several times the $110,000 goal.

Watch We’re Still Here (now)… a documentary about nobody below.