David Bowie Now Has a Plaque Dedicated to Him in Berlin 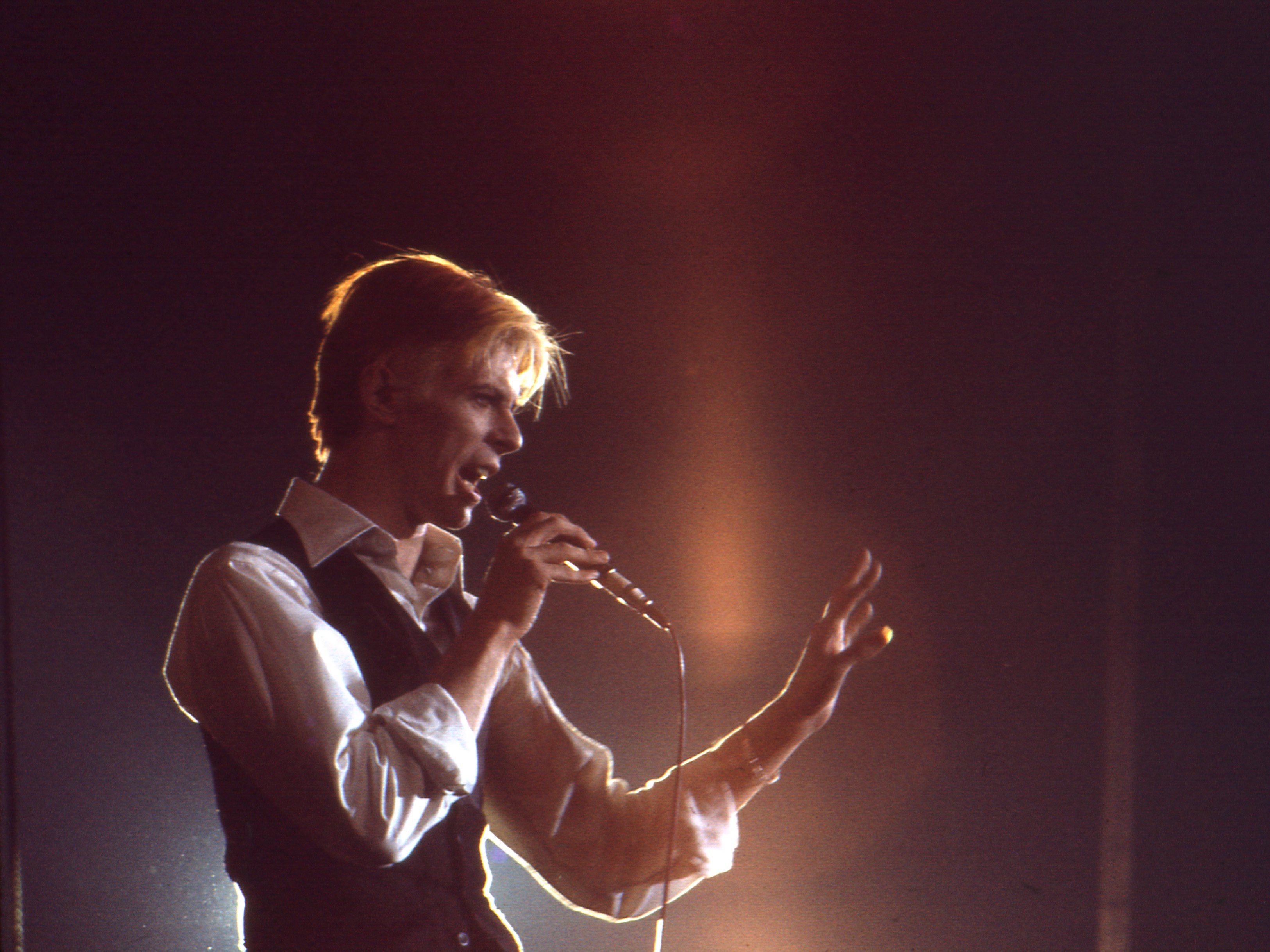 A plaque for the hero of all heroes, David Bowie, was revealed by Berlin mayor Michael Müller on Monday. The plaque serves as a tribute to Bowie’s time spent in the German capital city and is located where he resided with Iggy Pop from 1976 to 1978.

During that time, Bowie recorded his Berlin Trilogy albums: Low, Heroes and Lodger. Bowie’s cult favorite “Heroes” was said to be inspired by Bowie watching his producer Tony Visconti kiss his girlfriend at the Berlin Wall. Of course, the plaque dedicated to Bowie includes a quote from the song, “Heroes:” “We can be heroes, just for one day.”