Coming to a club near you? 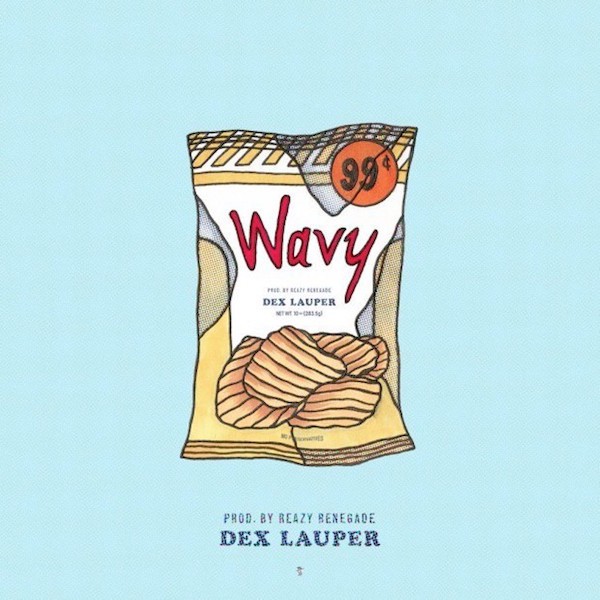 Cyndi Lauper has an 18-year-old son named Declyn Wallace Thornton. But on the mic, he goes by Dex Lauper, the iced-out playboy who has it made before drinking age.

On his debut single “Wavy,” Dex opts not to follow his mother’s sugar-pop path and instead tries out some trap production Reazy Renegade (Ace Hood, K Camp). The carnival keys are instantly memorable, but Dex — who’s supposed to be the star here — is an unconvincing presence. And it isn’t lost on anyone that this is Cyndi’s son rapping; he boasts at one point that he has “money comin’ at [him] daily,” and you immediately get happy for that his mother is still receiving those royalty checks.

Anyhow, give “Wavy” a listen below.