Carly Rae Jepsen Will Release ‘E•MO•TION: Side B’ to Celebrate One-Year Anniversary

No word on what's appearing on the project, though 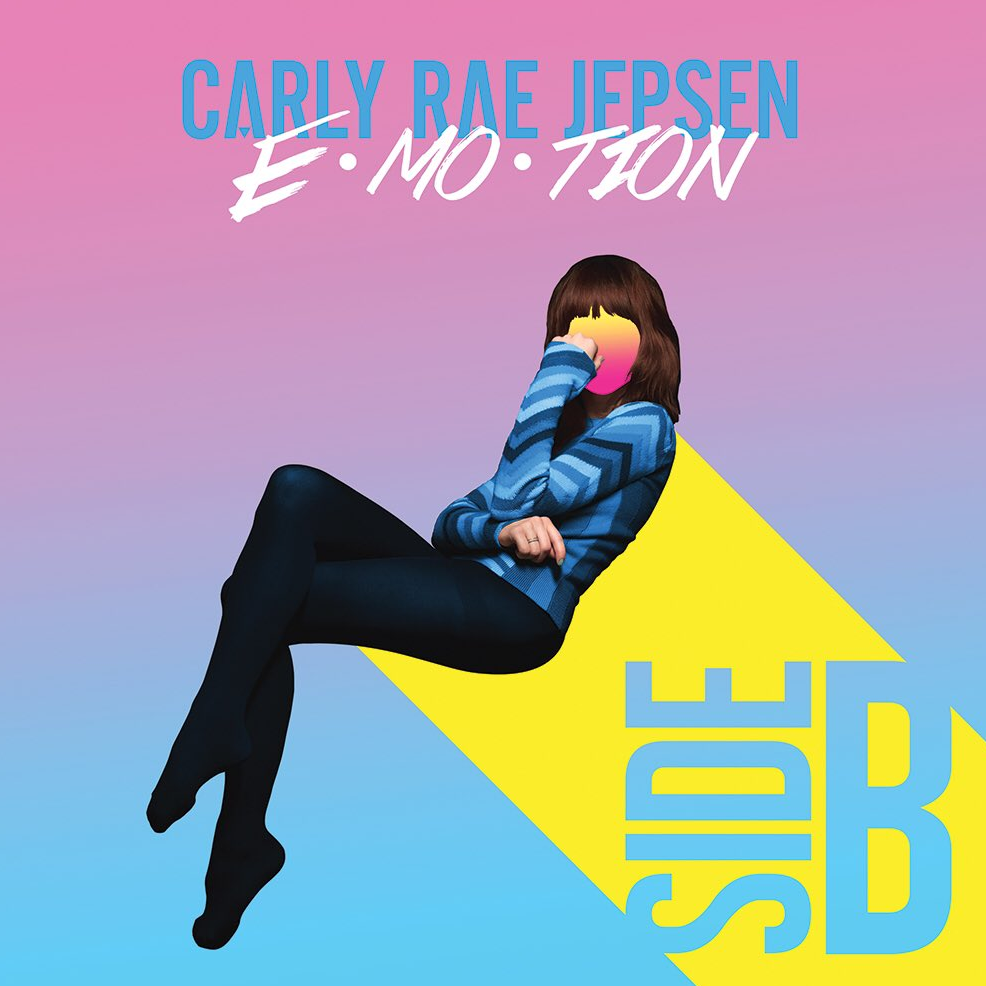 In honor of E•MO•TION’s one-year anniversary, Carly Rae Jepsen announced on Twitter that she’ll release E•MO•TION: Side B this Friday. She hasn’t revealed what and who will appear on the project, but she did release the first few seconds of “First Time,” which only appeared on the Japan-only E•MO•TION remixed.

Jepsen has kept busy in the year since E•MO•TION, appearing on Blood Orange’s Freetown Sound and recently releasing a new track and video with PC Music’s Danny L Harle. We’ve already been spoiled with a lot of Jepsen, but then again, there’s never enough Jepsen.