Britney Spears Will Perform ‘Make Me…’ at the 2016 MTV VMAs 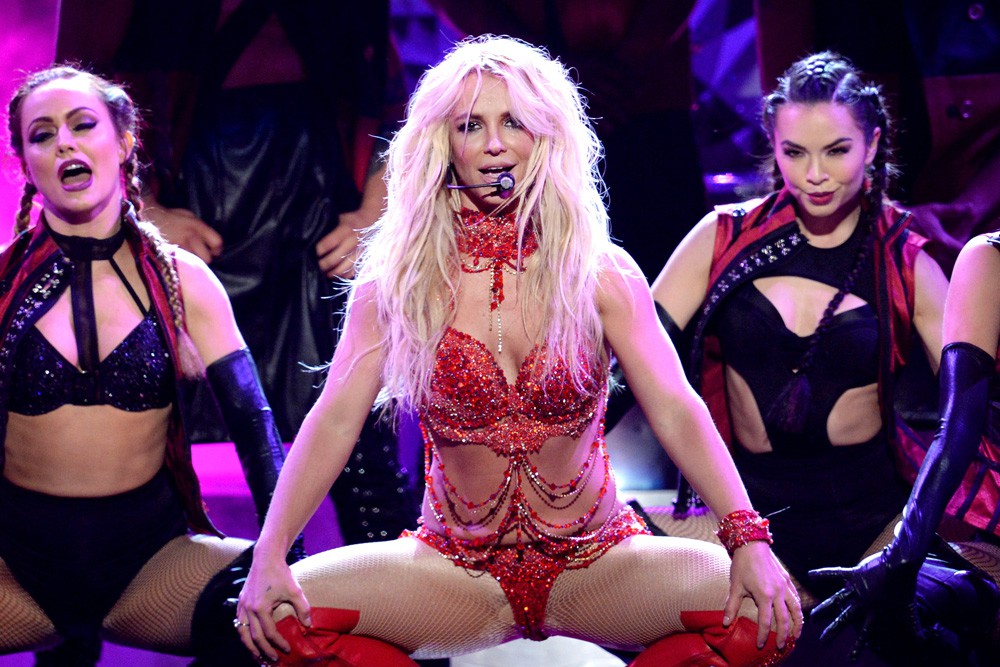 Britney Spears is set to take the stage at the 2016 MTV Video Music Awards, the network announced today. The pop deity will sing her new single “Make Me…” with an assist from the rapper G-Eazy. The show will come at a convenient time; Spears will have just released her ninth studio album, Glory, a few days before the award ceremony, on August 26.

Spears has a longstanding history with the VMAs — her first televised appearance was in 1999 with *NSYNC, performing a medley of “…Baby One More Time” and “Tearing Up My Heart.” She returned the next year with what, at the time, was a scandalously outfitted “Oops!… I Did it Again,” and then in 2001, performing “Slave 4 You.” In 2003, Spears famously made out with Madonna to a medley of hits. Spears’ most recent VMAs performance was in 2007 when she did the somewhat ill-received “Gimme More.”

The 2016 MTV VMAs will air live from New York’s Madison Square Garden on Sunday, August 28 at 9 p.m. ET. Check out the full list of nominees here.