Producers allege that the guitarist ordered expensive changes to the film, then walked away without reimbursing them 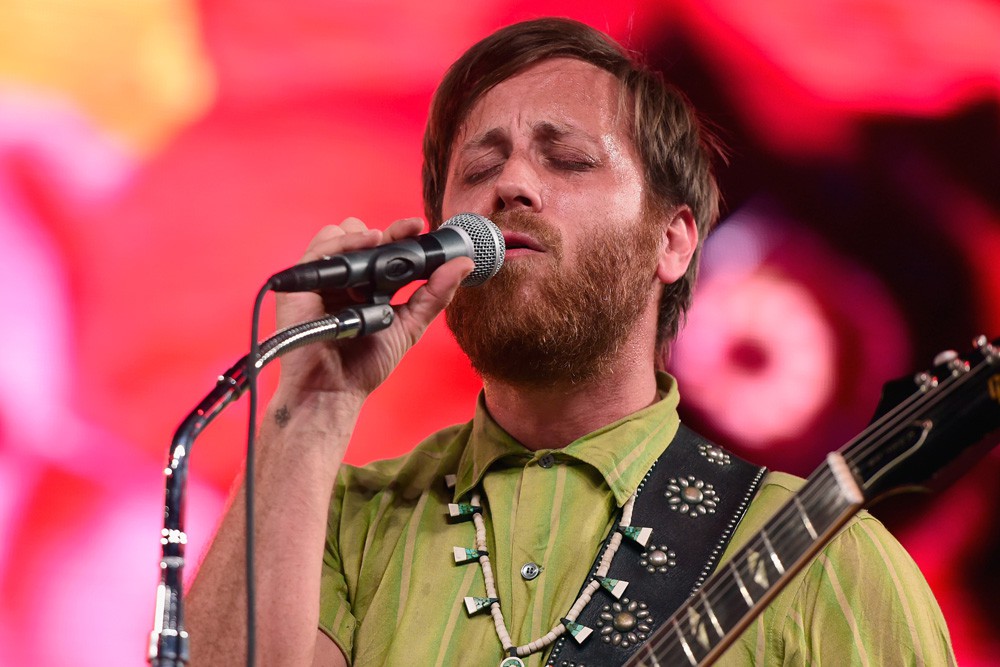 Dan Auerbach of the Black Keys is being sued by production company Smokestack Lightning Inc. for backing out of a documentary about Chicago bluesman Howlin’ Wolf, according to the Hollywood Reporter. A complaint filed on Wednesday by Smokestack stipulates that Auerbach had contributed an interview to Smokestack Lightning: The Legendary Howlin’ Wolf — which also filmed interviews with Jimmy Page, Buddy Guy, and Bill Wyman. He was then asked to be director and executive producer of the film, which at that point had already gone into post-production.

Smokestack claims that Auerbach verbally agreed in exchange for nine percent of the profits and creative control over the project. At which point, the Black Keys guitarist then “quickly demanded certain material alterations and vast expansions to the then existing Picture,” plus interview reshoots, new interviews, licensing specific copyrighted photos, retaining a new writer, and “the adoption and use of an entirely new camera and filming format.” Smokestack say that they agreed to the changes, despite the rising production costs, because Auerbach allegedly said he’d quit the project if the production company showed “even a modicum of discomfort.”

The production company is claiming that Auerbach still quit before the project was complete and is now refusing to reimburse Smokestack for the additional costs. Smokestack is now suing him for breaching the verbal agreement, and of the covenant of good faith and fair dealing, unfair business practices, and negligent misrepresentation. They are seeking $100,000 in damages and restitution. Auerbach has not yet commented on the lawsuit.