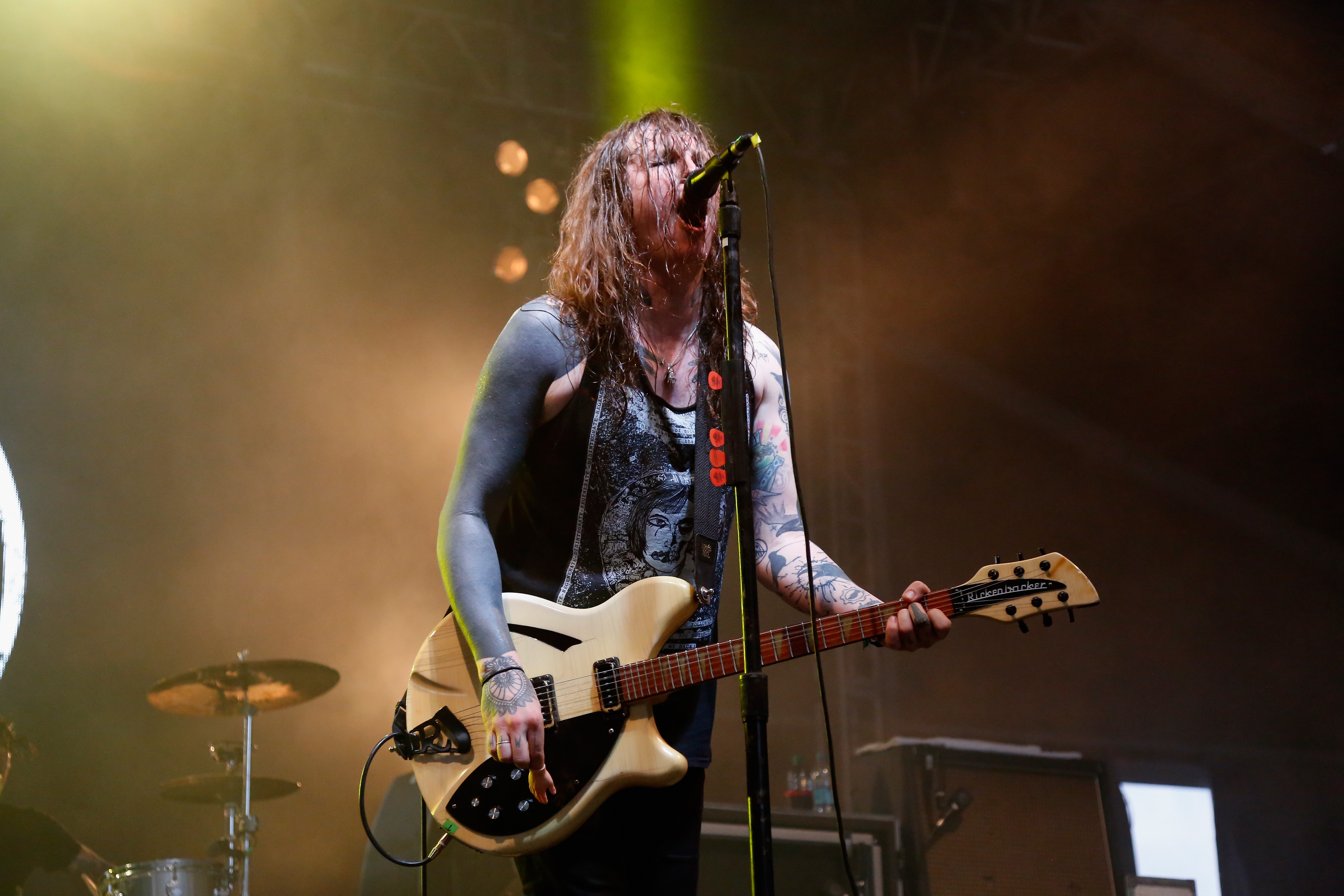 Against Me! has dropped an awesomely outer space-like video for “Crash.” Directed by Jason Thrasher and filmed at the 40 Watt Club in Athens, GA, the clip itself has a stitched-together, DIY aesthetic, but does succeed in making you feel like you’ve crashed landed on an uncharted planet.

“This was one of the most difficult videos we’ve ever made because it was filmed in outer space,” said drummer Atom Willard. “The time it took to get there alone was enough to make some bands back down from the challenge, but we really believed it was the only way to fully realize our vision.”

Against Me!’s album Shape Shift With Me will be released on September 16. The band previously released lead single “333” and “Haunting, Haunted, Haunts.” Lead singer Laura Jane Grace’s memoir TRANNY: Confessions of Punk Rock’s Most Infamous Anarchist Sellout is set for release on November 15.

Ilana Kaplan
Tags: against me!