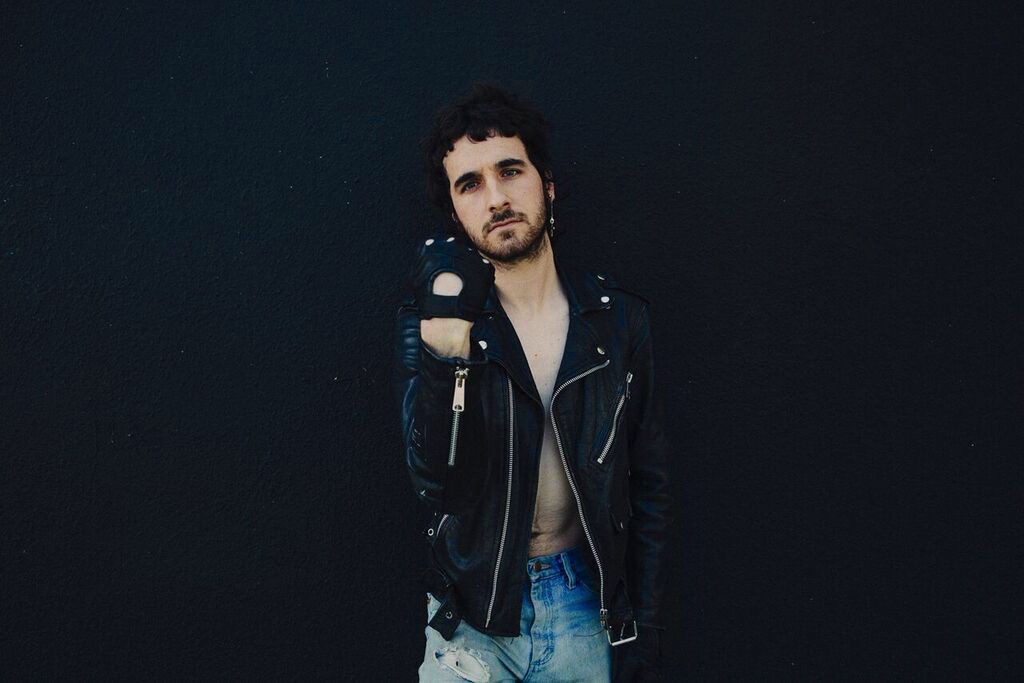 For as long as the 1980s have been distant enough to be considered retro, bands aiming to evoke the era have loaded up on synths, drum machines, and dramatic vocals, to better emulate the new-wave groups that came to define the period in retrospect. But in reality, the first half of the ’80s was just as dominated by the arena-ready power-rock of artists like Rick Springfield, Loverboy, and Billy Squier — dudes with riffs, earnestness, and headbands to spare, who were fixtures of MTV’s pre-Madonna/Michael Jackson early years.

That’s the version of the ’80s that Wyatt Blair seems to better remember with his new single, “Monday Morning Mess.” The song shoots off like a .38 Special, with heavily gated drums, Tom Petty-worthy “HEY!“s, and a guitar riff as thick as a platform heel. (If not for the dreamy vocals on the verses, it might even sound like a particularly convincing faux-’80s smash from Wet Hot American Summer.) The song isn’t overly cerebral, certainly – “She can wait forever / Just to hear that heart of mine / She can walk together / Look inside all the love you find” — but it’s not like “Working for the Weekend” made more sense than absolutely it had to, either.

Listen to the fist-pumping track below, along with its similarly throwback video, which nails the charming amateurism of the Martha Quinn years, down to the stylization of its opening credits. “Monday” can be found on Blair’s upcoming Point of No Return, out August 5 on Burger/Lollipop.