Usher, Sheryl Crow, and Cyndi Lauper Tell Donald Trump Not to Use Their Songs

With a little help from John Oliver, of course 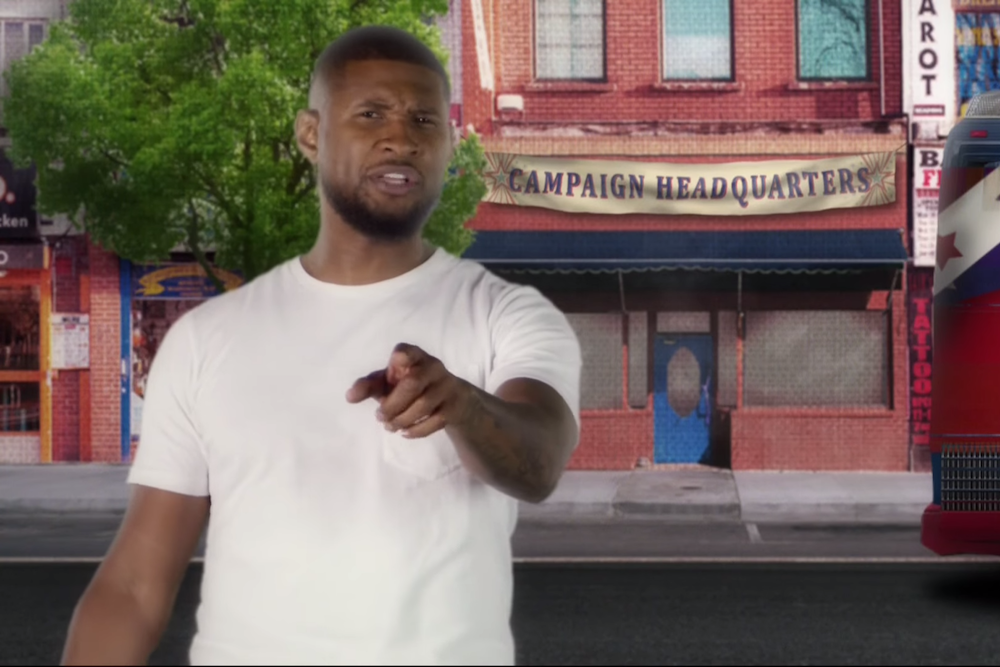 One of the greatest Donald Trump takedowns came from HBO’s John Oliver, who made “Make Donald Drumpf Again” a trending slogan. It’s no surprise he came with the heat after the Republican National Convention.

Trump introduced himself to the RNC stage with Queen’s “We Are the Champions” and closed the week’s festivities with the Rolling Stones’ “You Can’t Always Get What You Want.” Neither band actually approved of their songs’ usage, which made for perfect Oliver fodder on last night’s Last Week Tonight. This time, the comedian brought Usher, Sheryl Crow, Josh Groban, Cyndi Lauper, and more to make a charity single-style music video with a simple message: Don’t use our songs in your campaign, Donald Trump. The country’s biggest streaming service even catches a stray in the process (Groban: “If I wanted to sing and not get paid, I’d be on Spotify”).

John Oliver managed to get Usher, John Mellencamp, and Josh Groban together in one sketch. You should watch it below. 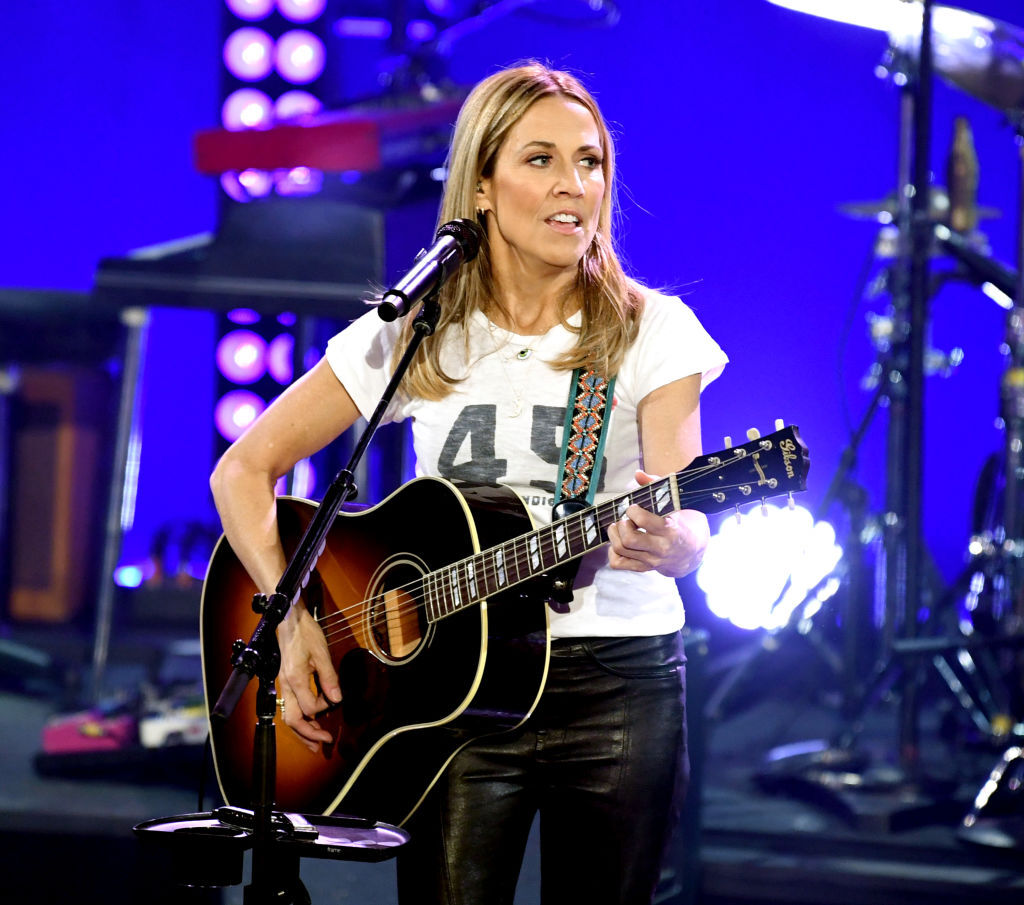