Ty has some heat coming on his mixtape, too 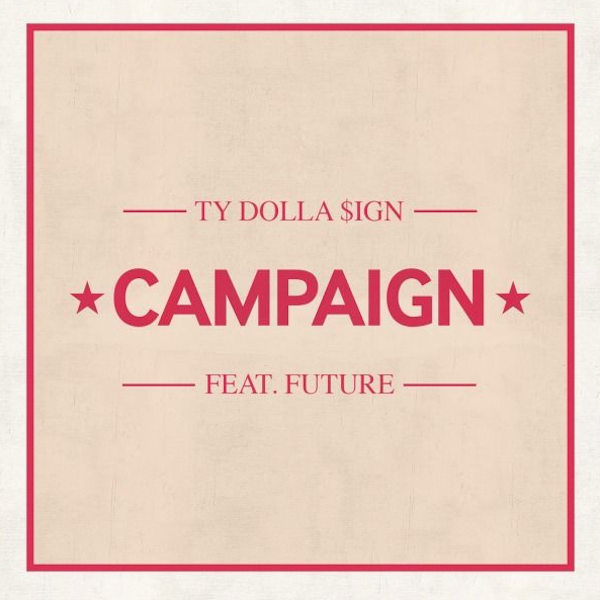 Ty Dolla $ign and Future are two known workaholics; they’ve been relentlessly putting out new material throughout the year. So naturally, the two have crossed paths on record. In another World Record, Zane Lowe premiered their collaboration entitled “Campaign.” Ty Dolla $ign told the Beats 1 host that he and Future recorded the glitchy joint on a tour bus during the Purple Reign tour.

After the song’s premiere, Ty Dolla $ign confirmed that Travi$ Scott, Meek Mill, Wiz Khalifa, and Trey Songz will be featured on his upcoming mixtape of the same name. He kept his lips shut on the release date, but you can listen to “Campaign” here.