Tinashe Turns Up With KDA for ‘Just Say’

She's also got an update on her 'Joyride' LP, which might actually come out in the fall 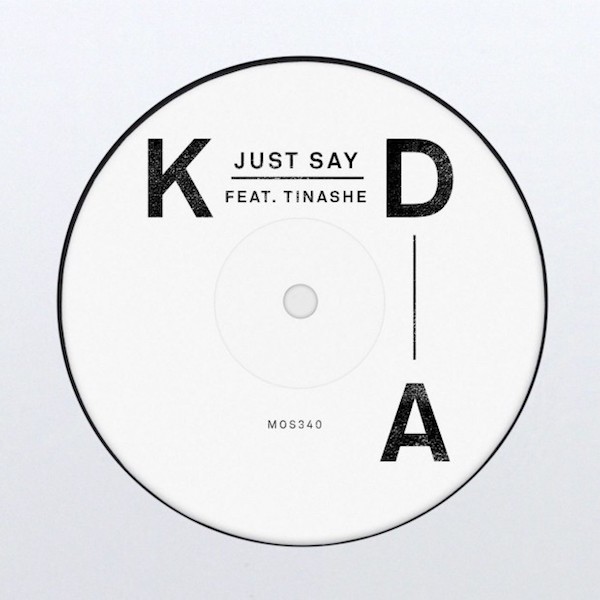 When the Kardashian-West/Swift dust-up settles, Tinashe will still have an album to promote. Today, the pop-n-b singer told Zane Lowe that her sophomore album, the oft-delayed Joyride, will finally drop this fall. (We’re probably being impatient — it’ll only be two years since her knockout debut, Aquarius, dropped.) To help ease the wait, Tinashe also just jumped on “Just Say,” a new track from the house producer KDA.

The freshly unveiled jam leaves behind the saccharine production of Tinashe’s recently shared “Superlove” single, instead opting for dance-floor zest. Listen to “Just Say” below.